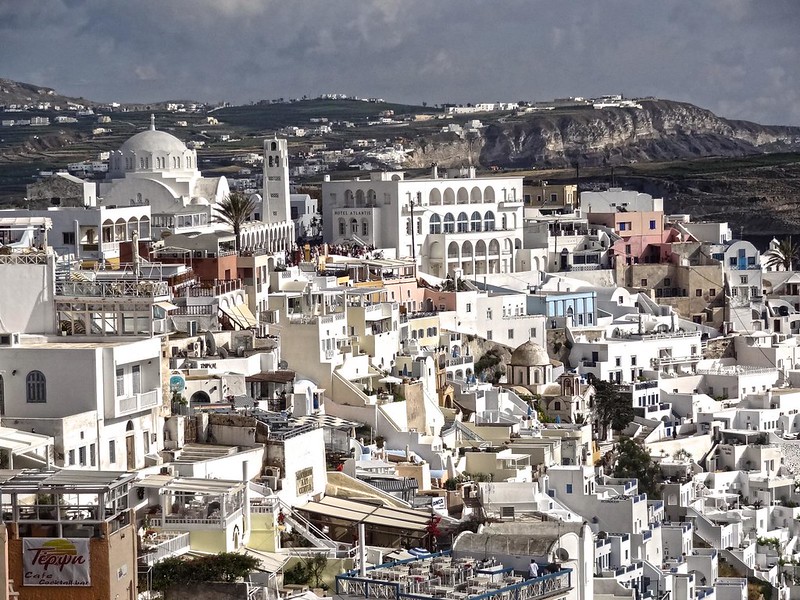 For the past decade, Greece has been fighting an economic disaster. Beginning in 2009, Greece’s financial crisis resulted in a budget deficit of approximately 13% of the country’s GDP—four times more than the 3% mandated limit. Therefore, Greece was forced to borrow 289 billion euros and adopt austerity measures, placing an enormous burden on the population. In turn, these economic pressures led to one of Greece’s worst mental health crises to date.

The decade-long recession and tax increases left many Greeks unemployed. The rate of unemployment rose to 27% and one-third of the population is currently living in poverty. In 2012, during the peak of the financial crisis, Areti Stabelou, a college graduate, expressed her depression to be linked to the rise in unemployment—a sentiment common among Greece’s youth. In a BBC interview, Stabelou talks about the mental health stigma Greece had once suffered from, saying mental health “was very difficult to talk about in those early years.”

However, as years passed and more Greeks were experiencing the toll of the crisis, Stabelou points out that they “more openly began talking about it.” The country’s financial crisis gave rise to a new awareness of mental health, which had previously been labeled as taboo.

The population’s sentiment toward mental health had vastly changed. A study found that in 2009, 63.1% of Greeks believed that depression is a sign of weakness. By 2014, the study found that the percentage dropped to 36%.

According to the founder of Greece’s sole suicide prevention center, Klimaka, the Greek Crisis was able to bring “problems that were being ignored to the forefront.” In 2008, merely 3.3% of the population had depression. By 2013, this percentage had more than doubled, with 12.3% of the population suffering from depression. Depression was not a new illness; however, the rising rates simply allowed for a new direction of the conversation to shift toward the mental disorder.

Following the rising issue in the nation, the Greek Orthodox Church took on a more tolerant approach to mental health. The Greek Orthodox Church has always considered suicide a sin and therefore, they do not provide a burial service to those who take their own life. Because of this, many suicides go unreported in order to protect the family from shame. However, Klimaka, Greece’s non-profit suicide prevention clinic, believes that now the Church has an important role in alleviating the stigma around suicide and overall, suicide rates. As of now, if the doctor has diagnosed the deceased with a mental illness, the Church will provide a burial service.

The Greek Health Ministry has also planned suicide awareness campaigns and has taken action to ensure that their practitioners are better prepared to detect depression. Between 2010 to 2015, there has been a 40% increase in suicides, making the rise in visibility an extremely important cause.

While Greeks are becoming more open and tolerant toward mental health, obstacles prevent the nation from achieving the right care for those in need. The financial crisis had led to a rise in the demand for psychological services. Yet, in 2011, the country’s annual budget on mental health was halved and has been further cut every year since. These budget cuts have caused a shortage of staff and supplies, making it difficult for the population to receive adequate care.