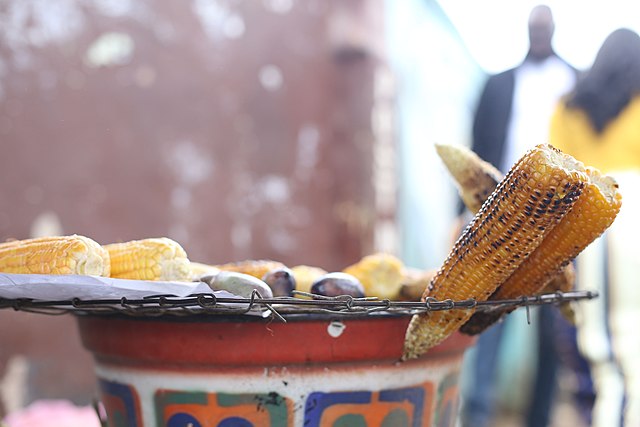 Scientists created the first genetically modified organism or GMO in 1973, and the FDA approved a GMO product for the first time in 1982. GMOs are crops that have undergone genetic alternation for a specific purpose, such as weather, pest or weed resistance. Such traits can produce larger quantities of crops and make them resilient in different climates.

However, GMOs raise concern for many people, countries and organizations. While they are commonplace in the U.S., Europe largely avoids GMOs. Proponents of GMOs claim that they can help end global hunger, but opponents claim that they will damage both the planet and human health.

In Africa, GMOs are beginning to become a part of modern agriculture, but as of now, only in small ways. As of 2019, just five of Africa’s 47 countries allowed GMO crops to be grown: South Africa, Burkina Faso, Sudan, Egypt and Nigeria. Larger GMO initiatives in Africa could help feed the continent, but resistance to GMOs is large enough that Africa is beginning to use them only slowly and cautiously.

Pros of GMOs in Africa

Pests called stem borers are responsible for a loss of 400,000 tons of maize in Kenya yearly, or about 14% of total maize. Genetically modified maize called Bt maize can make maize crops more resilient to stem borers. Researcher Hugo de Groote says Bt maize will help small farmers in particular because pests affect them the most.

“The major surprise was that, contrary to the usual claims, Bt maize is very likely to benefit poor farmers and small seed companies,” De Groote reported to the International Maize and Wheat Improvement Center.

As of 2020, Kenya is near accepting domestic production of Bt maize. The country is also seriously considering allowing GMO imports, which would aid the nearly 1.5 million Kenyans facing acute hunger. However, experts say that in order for Kenyans to benefit from GMO crops long term, they need to start growing them on their own soil.

Many African countries struggle with drought, crop diseases and pests that cause low crop yields. Some GMOs exist to help with these problems, and they could become a part of Africa’s agricultural future. For example, following in Nigeria’s footsteps, Ghana is considering approving the commercialization of some pest-resistant GMO crops including Bt cotton.

Cons of GMOs in Africa

Hesitation to adopt GMOs in Africa stems from concerns for food safety, ethics, environmental risks, loss of biodiversity and lack of regulations. Furthermore, Africa exports a large number of agricultural goods to European nations, and many European consumers prefer to avoid GMOs. Because of this, the majority of African trading partners stick to traditional crop varieties.

GMOs are still a relatively new concept. They may create a risk of long-term environmental damage such as infertile land, biodiversity loss and new GMO-resistant pests. Furthermore, there is some evidence that GMOs can cause cancer and allergies. The American Cancer Society has not found convincing evidence of GMO-caused cancer, but it cautions that more research is necessary.

There are reasons both to support and to suspect GMOs in Africa and across the globe. More research will continue to unveil their benefits and consequences in Africa.