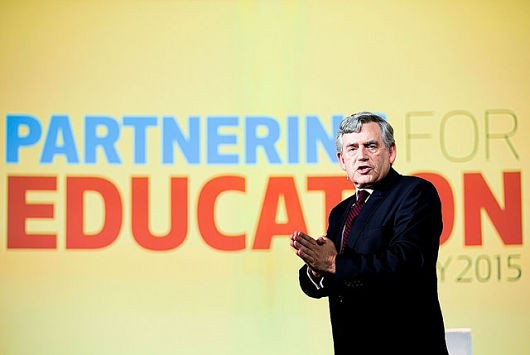 Education is a fundamental step in bringing people out of poverty. It gives boys and girls the opportunity to seek a higher paying job. It also gives them the chance to become better informed citizens that can make an impact on their country later in life.

The United Nations and other organizations have set about tackling the education issue in the developing world with programs that provide the resources for successful schools. While the programs have been very successful, there are still children without access to education; 58 million, to be exact. That is why on July 6-7 an education summit was held in Oslo, Norway to look at some of the problems that still exist with global education.

One major issue that came up in talks was education amid disasters. The recent earthquake in Nepal and the conflicts in Syria and Yemen demonstrate that wars and natural disasters hinder children going to school. Roughly 65 million children are not in school because of these events. Their absences range from a few months to years. Another issue these recent events highlighted was that education was not included as part of the emergency relief aid, while health, food, and shelter are.

As part of the summit, leaders looked at ways to solve this issue and increase support for educational humanitarian aid. What was proposed was a multimillion Global Education Emergency Fund. The idea behind the plan is to have reserve funds available for building/rebuilding schools, buying books, paying teachers and more in the event that a disaster destroys a school or children become refugees with no access to school.

For the case of medicine, food and shelter, there are already emergency funds set up. In order to fix education issues after disasters, money has to be raised first. This delays the time that reforms can be made and means that children spend more time away from school. The Global Education Emergency Fund would solve this issue. With the fund, education would be addressed as a natural human right. Children would be able to have access to schooling even during strenuous times in their lives. They would be able to continue learning and their development. It would enable them to better themselves and pass through difficult times.