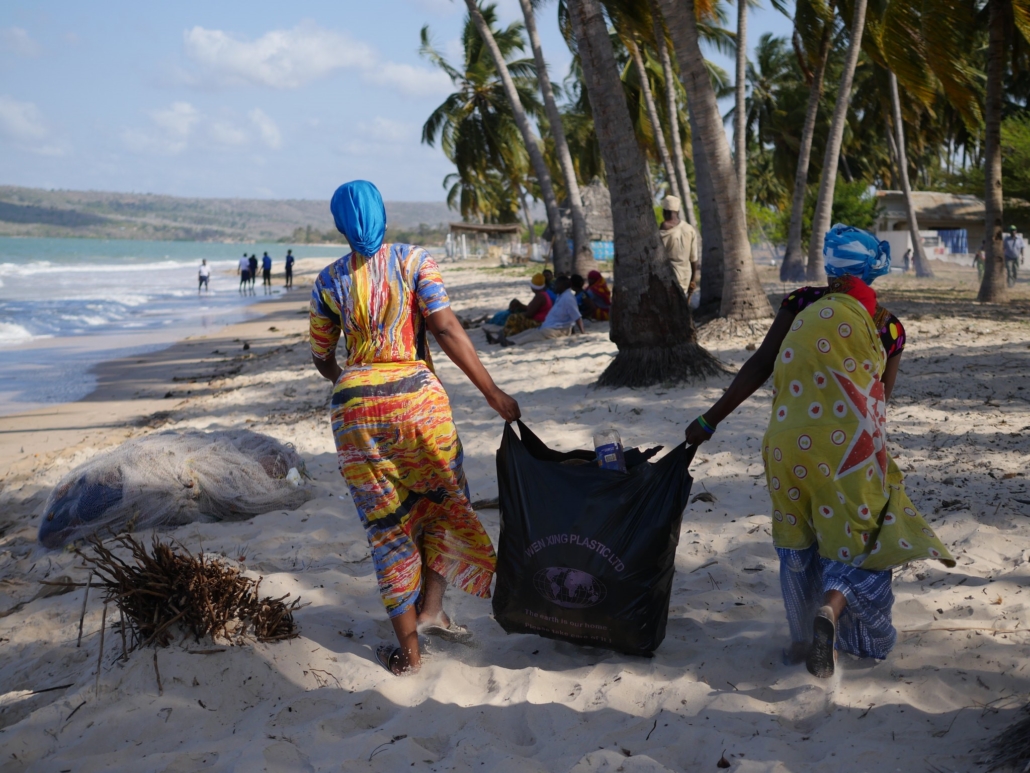 The Greatest International Scavenger Hunt, or GISH, is a scavenger hunt for a cause and one that can boast that it actually is the greatest international scavenger hunt — it has received a Guinness World Record for the largest media scavenger hunt in the world. “Supernatural” actor Misha Collins founded GISH in 2011, and it is a scavenger hunt for a cause that has seen over 55,000 participants from over 69 countries since its inaugural year. GISH effectively mobilizes its thousands of participants toward charitable causes, often by making charitable donations a task in the annual hunt. On such a large scale, GISH has made an impact on causes including refugee settlement and farmland donations in Africa.

Formally known as GISHWHES, GISH is a scavenger hunt for a cause and a viral online media event that takes place over one week every year. Participants must pay a $25 sign-up fee and teams must consist of 15 people, either personally chosen or randomly assigned. The organization sends out the scavenger hunt list via email as well as the GISH app, and the goal is to complete as many tasks as possible by the end of the week.

Some previous tasks from 2019 included hosting Stormtrooper X Games and providing photos, finding an actual spacesuit and putting a GISH patch next to the national flag. Additionally, some tasks were to create a brochure for a Mars tourist company, plant and maintain trees and help residents of a local nursing home “escape” by throwing a summer party and asking about their favorite memories.

How Does GISH Help?

Through various GISH tasks over the last few years, participants have cleaned thousands of beaches, more than 2,000 participants have donated blood, more than 800 have registered as bone marrow donors, more than 3,000 have volunteered for food pantries and volunteers have donated more than $700,000 to charity. In 2011, GISH raised money to build an orphanage and care center for the orphans of the Haiti earthquake of 2010. In 2016, participants raised enough funds for four refugee families from Syria to move out of a refugee camp and into a stable housing environment. In 2018, GISH participants helped to provide over 250 acres of farmland and resources to women in Rwanda to rebuild their lives and provide them with the opportunity of financial freedom. In 2019, scavenger hunt teams raised funds to help refugees at the U.S./Mexico border and raised more than $240,000 to help families in Laos. These are just a few of the impacts that GISH has had in the last eight years.

Random Acts, a charity also founded by Misha Collins, is an organization dedicated to finding new ways to bring random acts of kindness into the world. Similar to GISH, it has an annual event called AMOK (annual melee of kindness), where participants perform various acts of kindness to make their community a better place, including fundraising and mobilizing.

It also hosts Endurance 4 Kindness, which is a global event that allows participants to push themselves and raise money for a good cause. Random Acts has helped fund campaigns like Hope to Haiti and Dreams 2 Acts: Nicaragua as well. GISH has partnered with Random Acts in the past to save a South African dance school in 2017 and to help build an orphanage in Haiti in 2011.

To participate in GISH, find a team (or opt for random placement), sign up through their website, pay the $25 participation fee and wait to receive the list! Prepare to be uncomfortable and awkward, but be ready for a good time. Overall, keep in mind that although seemingly lighthearted and just for fun, many of the tasks aim to make a real difference, both in local communities and globally.

GISH is a scavenger hunt for a cause and has been going strong for the past eight years, constantly breaking Guinness Records and gaining more participants as it grows. It emerged as a call to action in response to the devastating earthquake in Haiti in 2011 and has since helped people all over the world. From refugees in Syria and Lebanon in 2016 to women in Rwanda in 2017 to families in Laos this year, GISH has made impacts all over the world. GISH is the Greatest International Scavenger Hunt for a great international cause and each year continues to see more participants helping to change the world. Over the next few years, participants will help thousands of people and donate thousands of dollars for various charities, expanding an already record-setting scavenger hunt for a cause.