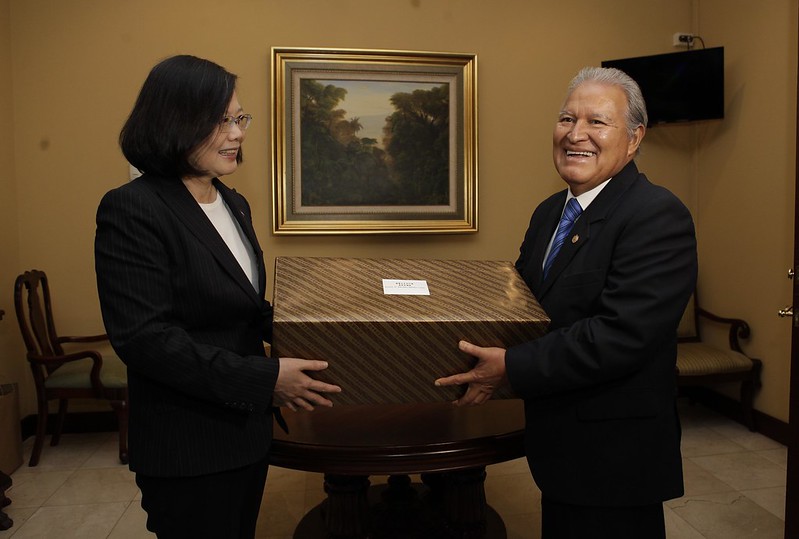 Located in East Asia, Taiwan is a part of the Republic of China. The government has taken steps to improve gender inequality in Taiwan, but like other countries, it has made slow progress in increasing women’s participation in the labor force. From 1978 to 2015, the percentage of working women over the age of 15 increased from 38% to 51%. According to recent research, digital media has the power to fuel efforts to close the gap between men and women.

Historically, women in Taiwan were taught that they must obey their fathers, husbands and sons and depend on men. This traditional view incited women to form organizations that promoted gender equality. After World War II, the “Civil Code of the Republic of China” was applied to Taiwan. This code gave women the right to work, participate in politics and vote. Unfortunately, the gender pay gap remains an issue. In 2016, female workers in Taiwan made 14.6% less than their male co-workers.

The country has made progress, however. Today, Taiwan’s government has taken pride in increasing gender equality with a female head of state, President Tsai Ing-wen. Additionally, in the 2016 election, women made up 38% of the lawmakers voted into government positions. Voting in a significant percentage of female lawmakers opens opportunities for the Taiwanese government to fight against gender-based violence and discrimination. Some other ways to decrease gender inequality in Taiwan include supporting working mothers, establishing equal worker rights and offering fair access to education, business training and loans.

“Digital Media: Empowerment and Equality” is a study on how digital platforms empower female users and reduce gender inequality in Taiwan. The research discovered that digital technology gives women the power to spread awareness, as well as market and network. While the platforms offer opportunities, women would benefit even more if they have access to education to help them be successful on social media. For example, the Taiwan Women Up program has helped middle-aged and older women learn information and communication technology to support their organizations and empower themselves.

Achieving gender equality is a challenge around the world, but Taiwan’s efforts to close the gap between men and women push the country in the right direction while adapting to the digital world.