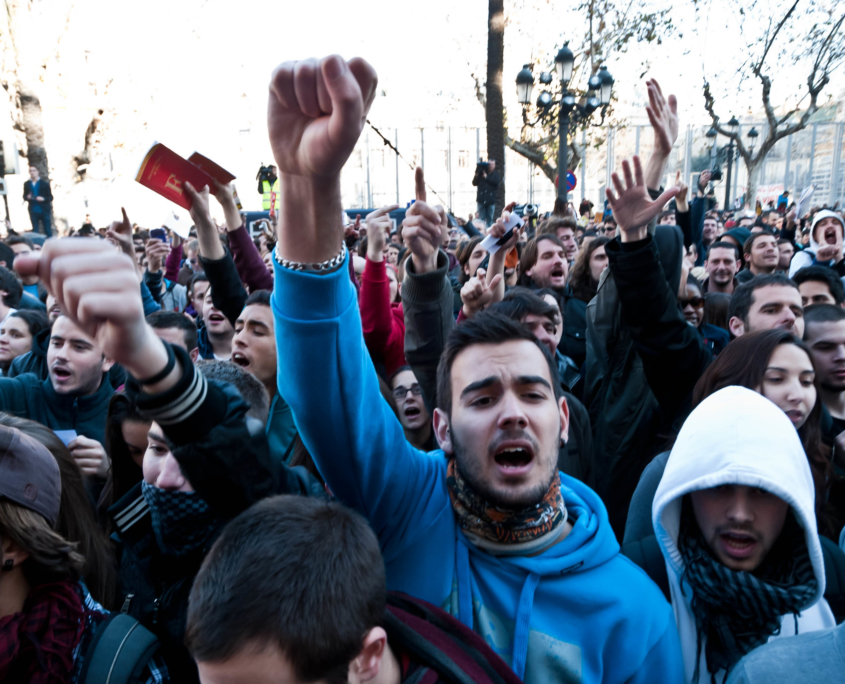 The focus of 2020 was the COVID-19 pandemic. Issues like food insecurity, mental health, increased poverty and widespread misinformation impacted people all over the world. As a result of unemployment, lack of social protection and various trade restrictions that have disrupted the international food supply chains, tens of millions of people are in danger of succumbing to extreme poverty. People’s freedom in the world is increasingly vulnerable.

According to the World Health Organization (WHO), mental health services in nearly the entire world have experienced disruption, even though the demand is increasing. The societal impacts of the COVID-19 pandemic has triggered mental health conditions for some and worsened pre-existing ones for others. In a United Nations (U.N.) article addressing misinformation surrounding the pandemic, Dr. Briand, director of pandemic and epidemic diseases suggests that “when people are anxious and uncertain of a number of things they tend to compare with things they know already or things they have experienced in the past.” Fear and apprehension surrounding the vaccine have made it vital for organizations like the U.N. to provide accessible and understandable information that addresses public concerns.

Freedom in the world has been an overarching issue during the pandemic. It is also likely to have serious implications in the coming years. Freedom House is a nonpartisan, independent watchdog organization that researches and reports on various core issues within the contexts of civil liberties, political rights and democracy. Throughout 2020, Freedom House compiled reports and data on how repressive regimes have reacted to the pandemic, often at the expense of basic freedoms and public health.

According to a Freedom House report about the impact of COVID-19 on the global struggle for freedom, democracy and human rights has deteriorated in 80 countries since the start of COVID-19. The report is based on a survey of 398 experts from 105 countries. GQR conducted it in partnership with Freedom House. The research shows a trend of declining freedom worldwide for the past 14 years that COVID-19 has exacerbated. Countries that lack accountability in government are suffering the most due to failing institutions and the silencing of critics and opposition. Countries such as the United States, Denmark and Switzerland have also seen weakened democratic governance, even though Freedom House categorizes them as “free.” Even open societies face pressure to accept restrictions that may outlive the crisis and have a lasting effect on liberty.

5 Aspects of  a Weakened Democracy During the COVID-19 Pandemic

Protecting Freedom Now and in the Future

In 2020, the International Labor Organization (ILO) predicted that there would be a 60% decline in earnings for nearly 2 billion informal workers in the world. It is also the first year since 1998 that there will be a rise in poverty. According to Larry Diamond from Stanford University, good governance within a democracy is essential for poverty reduction. Freedom House recommends five ways to protect democracy during the COVID-19 pandemic.

Citizens in at least 90 countries have had significant protests against government restrictions. Journalists have risked their freedom and safety to report on the pandemic and the oppressive actions that government entities have taken. However, the pushback against reduced freedom in the world and guidelines that international organizations like Freedom House set inspire hope for a turning point in democracy’s current trajectory.