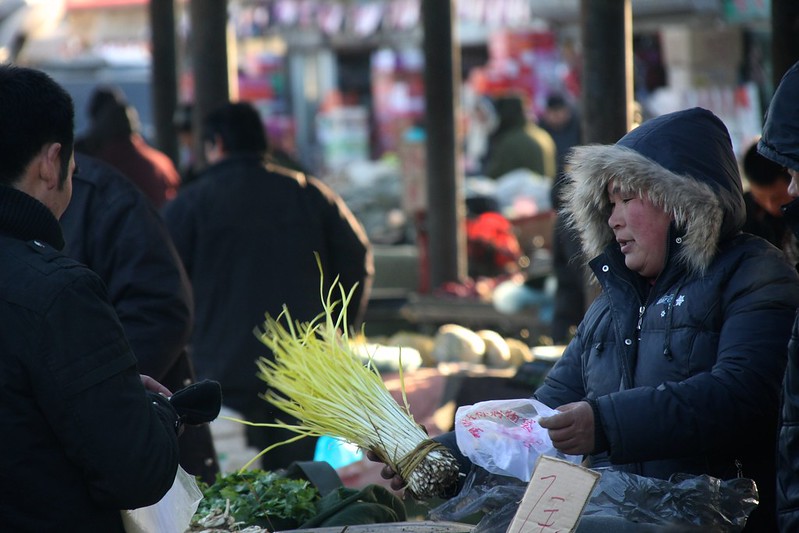 By November 1, 2021, China reported more than 97,000 COVID-19 cases and 4,636 deaths. Graphic representations of this data seem to show an upward trend as COVID-19 numbers continue rising. Apart from the direct health impacts of COVID-19, the pandemic has also exacerbated existing social strife, such as nationwide hunger. Along with high rates of hunger, China also reports high rates of food waste, with a recent report from July 2021 stating that the nation discards about 350 million tonnes of its farm produce. Addressing the issue of food waste in China provides a solution to growing rates of hunger in the nation. China’s Clean Plate campaign aims to tackle these two issues simultaneously.

With the global population possibly expanding by 2 billion people by 2025, totaling more than 9 billion global citizens, the United Nations stated that “food production must double by 2050 to meet the demand of the world’s growing population.” Yet, about “one-third of the food” the world produces “for human consumption” annually, equating to 1.3 billion tonnes, goes to waste. Fruits and vegetables account for the greatest portion of food waste. According to the United Nations Environment Programme (UNEP), “if just one-fourth of the food currently lost or wasted globally could be saved, it would be enough to feed 870 million hungry people in the world.”

In China, specifically, food waste or loss amounts to “more than 35 million tonnes of food.” This amount of food can “feed 30 to 50 million people.”

In August 2020, President Xi Jinping pressed for the nationwide Clean Plate campaign in response to food waste and the economic and food-centric devastation that COVID-19 caused. At the time of Jinping’s address, the southern end of China had suffered immense flooding, ruining crops and leaving the rest of the nation without a sufficient supply of produce.

In essence, the campaign directs that diners must finish the food on their plates. Encouraging empty plates may lead to less food waste. In response to the Clean Plate campaign, “the Wuhan Catering Industry Association urged restaurants in the city to limit the number of dishes served to diners” to reduce instances of over-ordering, thereby reducing food waste. Culturally, there is a traditional understanding that a clean plate is indicative of “a bad host,” implying that there is “an insufficient amount of food” for diners.

To avoid past crises of food insecurity, initiatives like Clean Plate encourage consumers to approach food consumption more consciously. Traditionally, in China, ordering more food than necessary is an indicator of power, wealth and status. However, the Clean Plate challenges these traditions in the name of reducing food waste to address hunger in China.