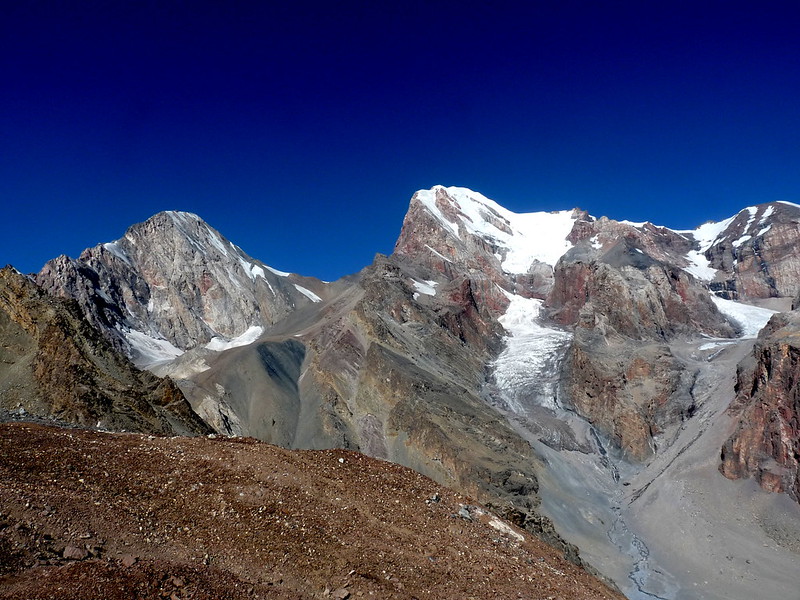 Tajikistan is a landlocked country in Central Asia that is home to 9 million people, many of whom have grappled with instability and poverty since its independence in 1992. In fact, half of Tajikistan‘s population lives in poverty today. Furthermore, the country is currently experiencing a food shortage crisis that is exacerbated by a number of factors including a heavy dependence on imported food products as well as inadequate agricultural practices.

Aid from US Initiatives

At least 30 percent of children under the age of five have stunted development. Increasing production in the local agriculture sector is a boost for Tajikistan’s economy, nutrition and general food supply. With equipment and training also provided by USAID, around 16,000 farmers were able to produce higher quality products that increased food security and nutrition. Improving agricultural production is a major step in alleviating the shortages that have plagued the population that currently live below the poverty line as well as helping the local farmers who struggled to make ends meet.

The World Food Programme has provided assistance to Tajikistan since 1993 and developed programs that aided people in need. The WFP helped with drafting policies and providing food to over 2,000 schools in rural Tajikistan, allowing over 370,000 students access to regular daily meals. Additional programs alongside the WFP have helped an estimated 119,500 infants under the age of 5 with their nutrition. Assistance is also provided to build new or improve infrastructure to provide security for supplies to rural areas, including additional agriculture production, disaster relief efforts and enrolling children into feeding programs to combat malnutrition. With aid from this program, Tajik children, alongside their parents, gained access to accessible food and medical facilities.

Tajikistan’s domestic poultry market has been a major focus on increasing the country’s food security. An investment of expanding domestic poultry farming production in 2015, building new farms and increasing the number of eggs and meat produced for local markets. The poultry industry also got an additional boost in 2018 when the government lowered taxes on imported machinery and tools in 2017 to bolster internal production, though importing poultry still remains as one of the main drivers to meet domestic demand. There are currently 93 farms poultry farms with over 5 million birds currently in the poultry industry. The importance of poultry has on both the economy and the role it plays into combating hunger paves the way to alleviate the food shortages in Tajikistan.

Tajikistan’s effort, normally criticized for being lacking, has expanded upon its agriculture sector with significant investments. Much of Tajikistan’s battle against its internal food shortages have been from foreign aid programs, with various UN members providing the arid country with supplies and equipment to expand internal agriculture and food security alongside Tajikistan’s own national investment to expand them. The efforts have been slowly paying dividends in the Central Asian country, but it still remains a difficult road in alleviating the food shortages in Tajikistan.