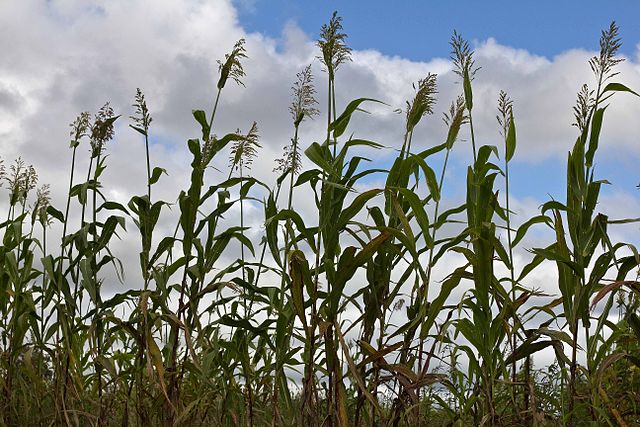 One of the key underpinnings of public health is food security — especially in a nation with a fast-growing population, such as Malawi. Many organizations, including the nonprofit — Soil, Food and Healthy Communities (SFHC) are working to empower communities through improving food security in Malawi. How do they aim to achieve this? By working with these communities in developing productive, sustainable agricultural practices.

Malawi became independent from British rule in 1964 and has made steady progress in building a more resilient country since the nation’s first, multi-party, democratic elections in 1994. According to the World Bank — literacy rates in Malawi have improved but poverty rates remain high, with 51.5% of the population living in poverty as of 2016. Again, per the World Bank — poverty in Malawi is driven by factors including low-productivity farming and limited non-agricultural economic opportunities. Hunger is still a widespread problem, as 47% of children in Malawi are stunted according to USAID.

SFHC is working to improve farming techniques, nutrition, soil/environmental health and food security in Malawi. The organization coordinates many projects to support farmers by doing research driven by their needs. SFHC initiatives include building more sustainable food systems and using agroecological farming methods for improving food security in Malawi. According to its website, SFHC assists more than 6,000 farmers in more than 200 villages in northern and central Malawi.

Olubunmi Osias, a Cornell University student, spoke with The Borgen Project about her experience working remotely for SFHC this summer as a Cornell CALS Public Health Fellow. Osias is a research assistant for Rachel Bezner Kerr, who holds a doctorate in Development Sociology from Cornell University and is an associate professor at the same university. Kerr works with SFHC on the effects of different agricultural methods on nutrition and food security. Kerr also uses an agroecological framework, which is the study of ecological systems as it relates to farming. Harnessing ecological analysis can help promote soil conservation, crop yield and pest management — offering a way to improve food security in Malawi. “Dr. Bezner Kerr is looking at a revival of agroecology, including intercropping, where you grow different crops together. It is better for the soil and productive yield. Other methods are being developed to manage pests,” said Osias.

Osias sees agroecological research as a way to alleviate some of the lasting deleterious effects of Britain’s colonial rule on Malawi. This includes but is not limited to their encouragement of planting corn and other cash crops as opposed to producing a variety of food crops for local consumption. Not only did British colonial forces kill peaceful protestors who advocated for change in the 1950s but they also undermined traditional farming practices, to the detriment of food security.

In order to make sure that SFHC research to improve food security in Malawi is driven by the needs of local communities, Kerr is using a community-based participatory research approach (CBPR). According to Osias, CBPR has many similarities to other forms of research. However, CBPR is unique in that it is a partnership between the researcher and the community — rather than a researcher studying people who have neither influence over the research-study design nor the goal.

Research projects like the one that Osias assisted with can contribute to improvements in agricultural productivity. This can in turn improve health outcomes by providing communities with better food security and a more stable source of income.