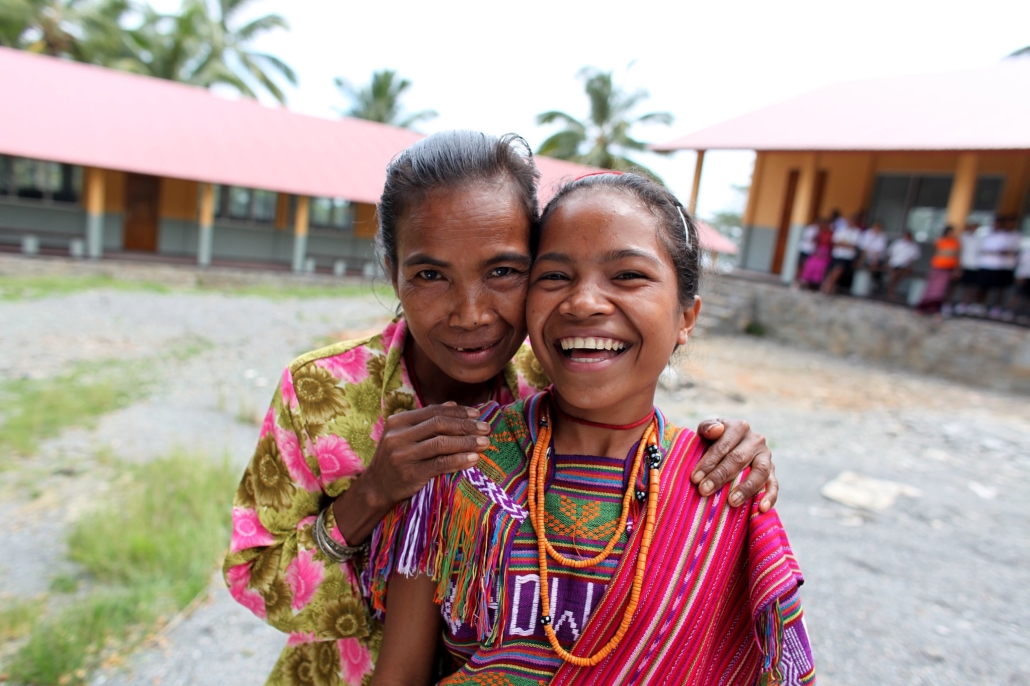 Between April 29 and March 4, 2021, extreme weather struck the nation of Timor-Leste. Cyclone Seroja created “strong winds and heavy rain,” according to the Associated Press. The U.N. explained that heavy rain, in turn, led to landslides and flash floods during the cyclone. The challenging weather struck Timor Leste’s capital city, Dili, particularly hard. In fact, around 8,000 Timorese people had to move to temporary shelters and 34 people died due to the floods in Timor-Leste.

Since April 2021, the floods in Timor-Leste have received little coverage from Western news sources and the work of rebuilding and providing resources is ongoing. In fact, the country’s government requested more “support to address residual humanitarian needs” in June 2021.

A U.N. report, dated July 16, 2021, has provided details about which areas still require attention. These include the evacuation centers, which are still housing 730 people, as well as food and water accessibility. As part of its section on “Gender & Protection,” the report stressed the necessity for well-lit bathrooms with lockable doors for both men and women at the evacuation centers. Additionally, the report noted that those living in evacuation centers will need access to materials so that they can fix their damaged homes or build new ones.

More broadly, clean water and COVID-19 are major concerns. Initiatives to restore the country’s piped water supply system is on their way in order to deliver water to the capital and other areas. Meanwhile, COVID-19 cases have risen, and the country lacks supplies and equipment to deal with the pandemic effectively. Cyclone Seroja resulted in the flooding of Timor Leste’s national medical storage facility, leading to the destruction of medical supplies.

The report from the U.N. shows that there is a demand for information as well. In its section on “Education,” the report noted that “[d]etailed information on damages and losses in schools not yet available.” The report listed the problem in regard to its “Water, Sanitation, and Hygiene” section as well.

Shortly after the floods in Timor-Leste, The New Humanitarian reported that “food affordability [was] emerging as [a] growing [worry]” due to the impact of the floods on crops. In fact, the cost of rice increased by more than 20% in one year. The U.N. has suggested that Timor-Leste implement a referral system to resolve malnutrition.

On July 8, 2021, USAID announced that it would give Timor-Leste an additional $900,000 in assistance after having given $100,000 in the aftermath of Cyclone Seroja. On July 9, 2021, Kevin Blackstone, the U.S. ambassador to Timor-Leste mentioned that the U.S. aimed to impact “farmers in remote areas” by providing “cash or vouchers to buy seeds,” as well as necessary farming tools.

USAID’s contribution is only the tip of the iceberg. The U.N’.s report lists many other actions that governments and organizations have taken to aid the Timorese government. Among other measures, the Timorese government has given out 36,600 water purification tablets. Additionally, UNICEF gave supplies to a Tasi Tolu community so that education for children could continue and the UNDP began a cash-for-work program, offering jobs to those who need them. Finally, various organizations have worked to provide education about gender-based violence.

The New Humanitarian’s coverage in April 2021 highlighted the actions of local volunteer groups in Timor-Leste. One woman named Berta Antonieta Tilman Pereira worked on fundraising so that she could start community kitchens for evacuees in the aftermath of the floods. Pereira stated that “the community themselves needs to be organized” because “the system that we’re…supposed to trust and rely on…is totally slow and not responding.” The New Humanitarian pointed out that the Timorese government did not request help from international bodies until April 8, 2021, which was four days after the disaster.

Three months after Cyclone Seroja, much still needs to occur in regard to dealing with the effects of floods in Timor-Leste. According to the U.N., 26,186 “affected families…have received emergency support,” and “[t]he majority of the temporarily displaced have returned home.” However, organizations are also carrying out a great deal of work in the hopes of long-lasting recovery.