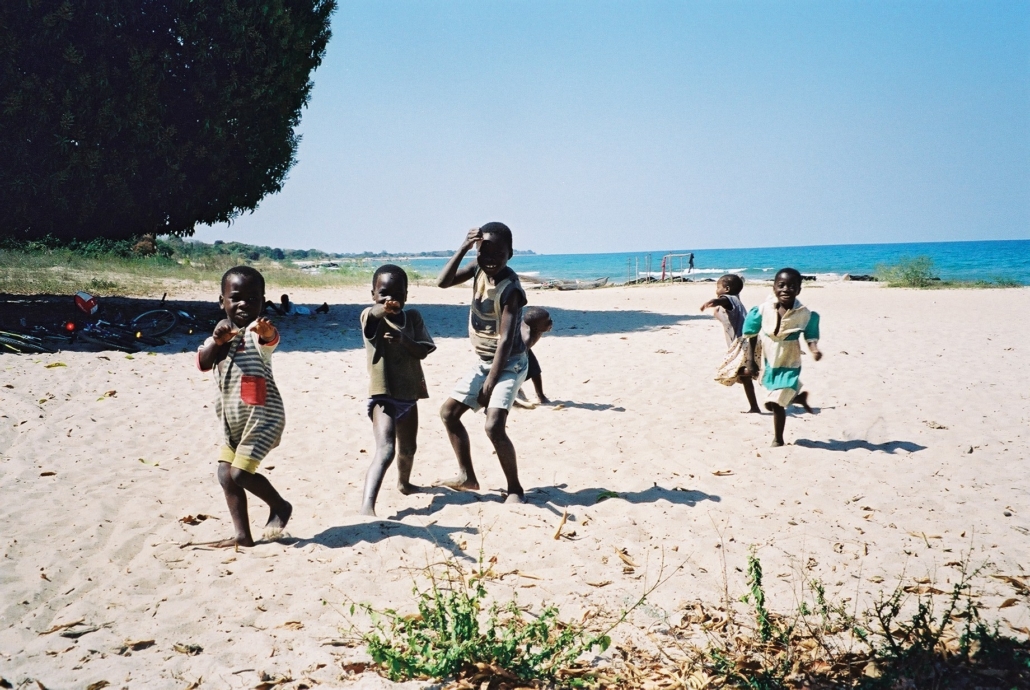 In March 2019, Cyclone Idai submerged vast regions of Southern Malawi, displacing 86,980 people. Local fishermen in dugout canoes found families stranded in tree branches and brought them to the displacement camps that UNICEF built. Communities escaped the flooding in Malawi because UNICEF and the local population worked together tirelessly.

Heavy rain and strong winds led to dangerous flooding in Malawi, resulting in the worst natural disaster in Southern Africa in 20 years. In just a few days, fishermen brought tens of thousands of people to safe, dry land. Once the floods came, one fisherman (a watchman at a port in Nsanje) paddled across a cyclone-induced lake and helped people who were stuck along the way. He found people stranded in trees or rooftops who were hungry and injured. Many of them lived in branches for days because the floods suddenly engulfed their farmland and village. He charged $1.37 per person but allowed people to ride for free if they could not afford the price.

When Maria’s village became inundated, she lived in a tree for several days with her child and five chickens. Finally, she saw a canoe on the horizon, and a fisherman came to offer his services. Maria could not save her belongings in the flood so she used all she had left, her chickens, to pay for the ride. Onshore, they traveled to a temporary shelter in Khungu Bwe Camp, one of 187 camps in Malawi where UNICEF helped those displaced by the cyclone.

Children are at risk of diseases such as typhoid, cholera and diarrhea if they do not have sanitation and hygiene services. In the camps, UNICEF built temporary toilets, filtered the water supply and hired local actors to educate residents on hygiene, health and sanitation. One cast in Malawi performed a comedy skit about the dangers of open defecation for several hundred people. Through skits and community radios, UNICEF sent information about hygiene, especially cholera prevention, to 600,000 Malawians.

Fortunately, Malawians are returning home or resettling into safer areas. However, women and girls face additional challenges after the storm because their unpaid labor typically includes collecting clean water. Water points and sanitation facilities are farther away, which increases their commute and risk of gender-based violence. Additionally, women are extremely unlikely to legally own land, so they struggle to reclaim their farmland when they come home.

In Malawi, UNICEF holds “children’s corners” which foster children’s psychological support, play and recreation in the aftermath of traumatic events. By May 2019, 10,000 children participated each week.

The death toll in Malawi, 60 people, has decreased from the 2015 Cyclone Bansi death toll which almost hit 200. This reduction is due to lessons Malawians learned from the last cyclone and meticulous preparations for another disaster. UNICEF stockpiled supplies in flood-prone areas so it could relocate people faster than before. Most importantly, it involved the local community, creating a more efficient and knowledgeable response team. Cyclone Idai caused insufferable flooding in Malawi but it was no match for a team of local fishermen and humanitarian workers.