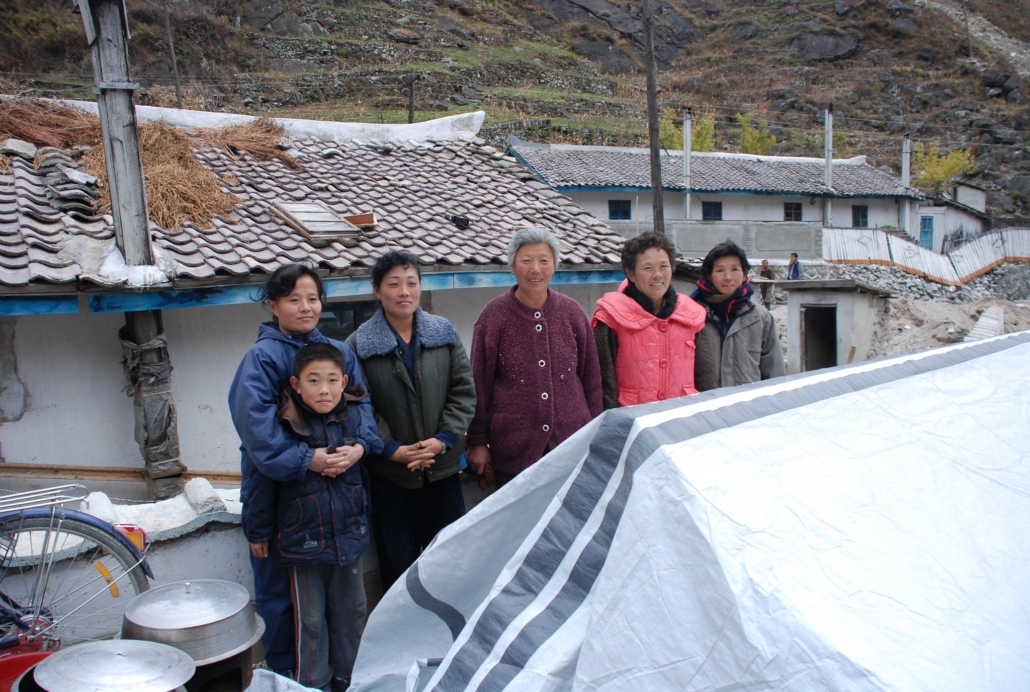 In August 2021, more than 1,100 homes in the Asian country of North Korea were swept away by flooding. The flooding threatens both crops and access to food supplies. As flooding devastates North Korea, both state and world media depict homes flooded up to the roof, along with bridges and dikes washed away. According to Ri Yong Nam, deputy head of the State Hydro-Meteorological Administration, parts of North Hamgyŏng recorded more than 500 millimeters of rain in three days, while in South Hamgyŏng, some areas had more rain in three days than in an average month. Much of the flooding began due to the widespread collapse of rivers. Kim Jong-un, the country’s leader, described the situation as “tense,” attesting that many are depending on the year’s harvests. He has ordered the military to enter the worst-affected areas to undertake relief work.

While severe flooding is devastating for any nation, the nation’s isolation exacerbates the problems flooding presents for North Koreans. This isolation is in part self-imposed, restricting foreign aid due to fears of a COVID-19 outbreak. The country has, for example, imposed a three-month quarantine on all goods entering its borders, increasing food supply-based uncertainty.

The nation attempted to prepare for the flooding, but due to its poor infrastructure, the country was unable to do so adequately. This is, in part, a result of severe sanctions that countries such as the United States imposed. On August 6, 2021, Jeong Ui-Yong, South Korea’s Foreign Secretary, and U.S. Secretary of State Antony Blinken discussed foreign aid to North Korea, but details were not public.

North Korea already has a precarious situation when it comes to agriculture and these floods simply exacerbate it. While flooding devastates North Korea like it does all other nations, it only takes more minor disasters, like a bad harvest, to upset the balance of the agricultural system.

North Korea has so far rejected aid from countries such as its capitalist neighbor, South Korea. However, North Korea receives a great amount of assistance from China, especially foodstuffs and fertilizer to help ease the burden of the agricultural sector. The regime relies heavily on this aid from its more prosperous neighbor to stave off famine.

It is not just the Chinese government that provides a struggling North Korea with aid. Chinese residents do so at a more grassroots level and even North Korean dissenters. Groups of Christians in China who escaped from North Korea, a country that tops the world’s list of the most dangerous places to be a Christian, sometimes smuggle “holy rice” across the border to feed their starving fellow countrymen.

While the flooding devastates North Korea, its effects merely exacerbate the more long-term disruptions of the nation’s struggling agricultural sector. It is uncertain whether sanctions will relax or whether the leadership will ease their distrust of offers of aid from capitalist countries. But, nevertheless, aid from both governments and grassroots groups provides hope to struggling North Korean citizens.