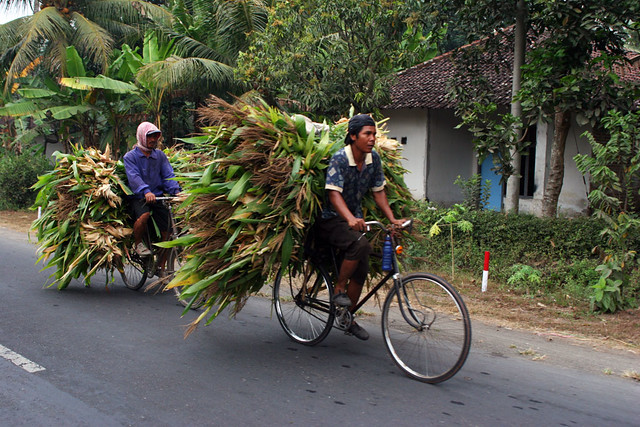 Writer Wilfred Owen asserts, “Continuing global prosperity is contingent on the very large volume of trade with developing countries and on the foreign investment opportunities they provide.” This will not be feasible without a short-term investment in the infrastructure and transportation systems of those developing countries. While the governments of the developing nations play a vital role in upgrading transportation options in their countries, foreign aid must also play a part. As this article shows, transportation impacts global poverty; therefore, it is not a simple matter of charity but rather a wise investment in our global future.