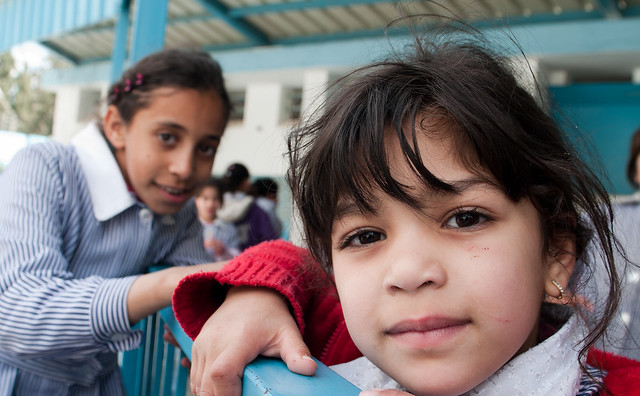 U.S. foreign aid to Palestine is an incredibly contentious topic in current politics. However, putting past political disagreements for the sake of education is crucial for Palestinian children. Educating younger generations of children can provide hope for less poverty, radicalization and violence within the community.