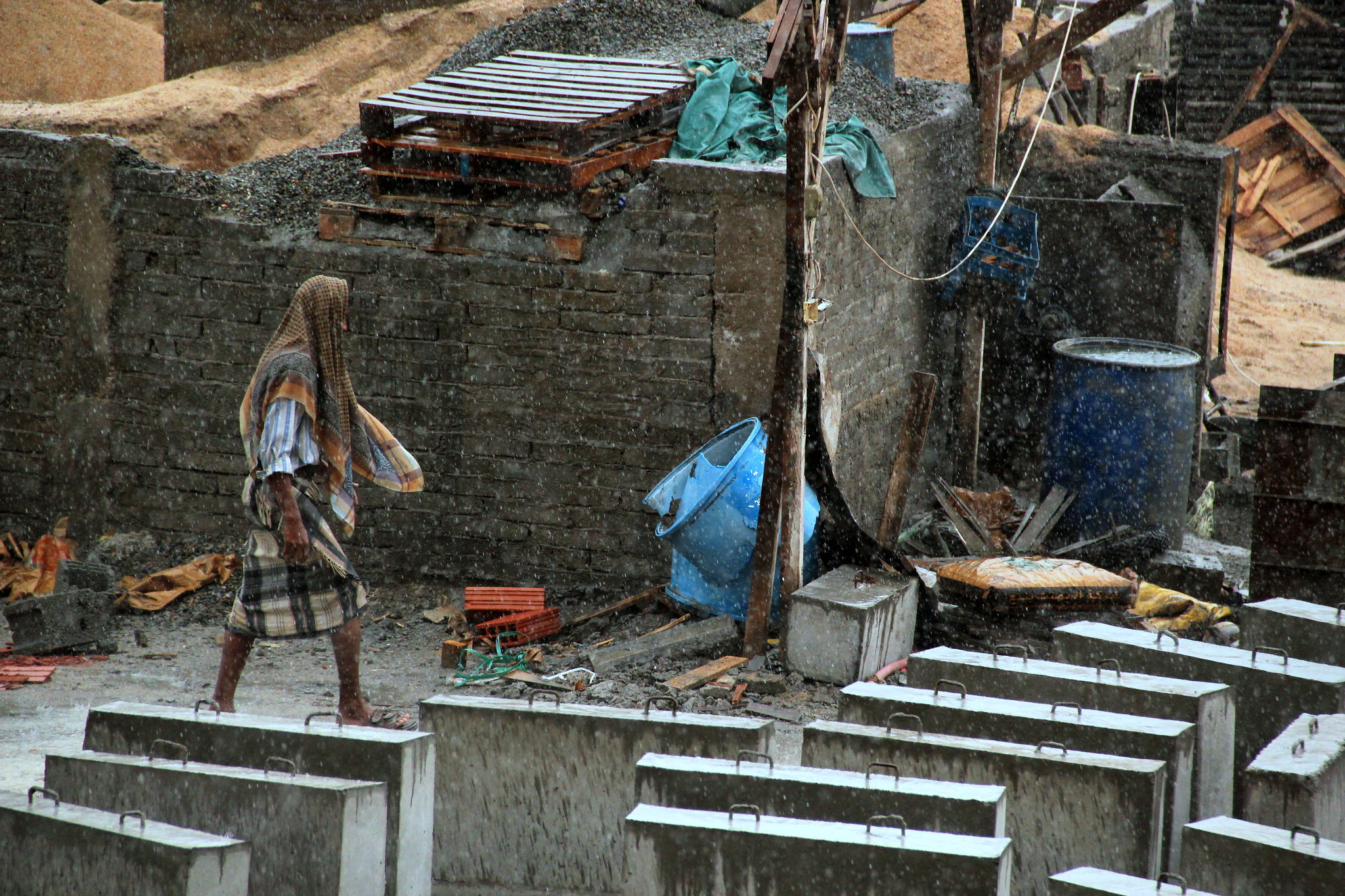 South Africa is the southernmost country on the continent of Africa. The country has 11 official languages and more than 56 million people with ethnic and religious diversity. The country has struggled with several issues such as food insecurity, poverty and a poor healthcare system. Here are five facts to know about hunger in South Africa.

5 Facts About Hunger in South Africa

Several nonprofits are taking action to address the challenges of hunger in South Africa. Food Forward SA collects surplus food from farmers and distributes them to the people in need in six regions of South Africa. Since rural areas and children are more vulnerable to food insecurity, the organization carries out the programs to provide food. Moreover, the organization has launched a Youth Internship Program. In this program, young South Africans can gain practical experience and learn about logistics and food safety.

In addition, the EACH 1 FEED 1 project by the Nelson Mandela Foundation distributes grocery items purchased by donors and financial donations to communities in need. Also, the South African Food Sovereignty Campaign tackles the systematic issues of food insecurity in the country and provides a place for other food distributing organizations to increase effectiveness and communicate with each other.

Although multiple nonprofit organizations and the government are working to deal with hunger in South Africa, the country still has a severe situation that requires urgent help.

5 Facts about Homelessness in Guatemala Immigration, Welfare and Hunger in Norway
Scroll to top