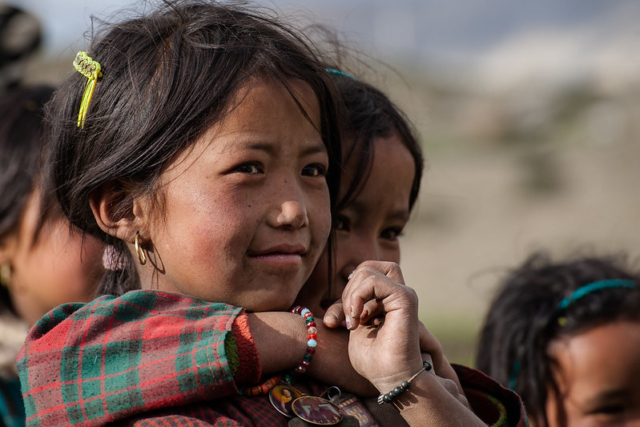 Despite becoming illegal in 1963, child marriage remains a common practice in Nepal. Almost 40 percent of girls in Nepal will be wed before the age of 18, and 10 percent of girls will be married before the age of 15. These statistics place Nepal with the 17th highest prevalence rate of child marriage worldwide. As of 2017, there were 587,000 child brides in the country. The vast majority of these marriages are arranged, sometimes with significant age differences. Furthermore, the brides in child marriages are more likely to experience domestic violence and rape.