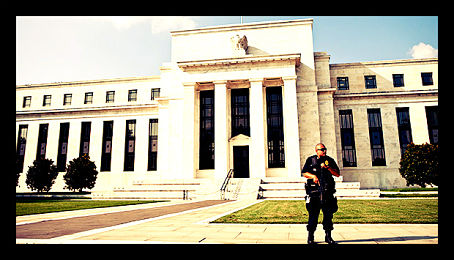 Under the Federal Reserve’s stimulus program known as “quantitative easing,” the government has been spending approximately $85 billion per month in bond purchases. The quantitative easing program was intended to slowly heal the United States economy and improve the country’s fiscal debt situation. In 2009-2010, many countries began aggressive fiscal stimulus initiatives in an effort to recuperate the global economy across the board.

After multiple cycles of quantitative easing, the Federal Reserve’s goal is to slowly halt monetary injections into the economy, hoping that that growth will continue as the government takes a step back. However, it is unclear whether growth can continue in the wake of cutting back government involvement. There are also effects that may be seen more quickly than others.

Part of the quantitative easing initiative involves favorable interest rates for banks as an incentive to save bank funds in Federal Reserve accounts. To slow down the need for government action through quantitative easing, the Federal Reserve may no longer continue to provide the interest rate that banks currently enjoy. Banks argue that the Federal Reserve should not stop making these incentive interest payments because banks rely heavily on those payments to break even on other services they already provide. If the payment program ends, banks may begin to charge private individuals higher fees for savings accounts, in addition to the fee that some accounts and bank services already require.

Without the Federal Reserve interest payments that banks already receive, there is also the possibility that banks will look to riskier investments. Banks will no longer be able to rely on safely investing their money with the federal government, and bank investment strategies will have to be restructured in order to maintain consistent bank profits.