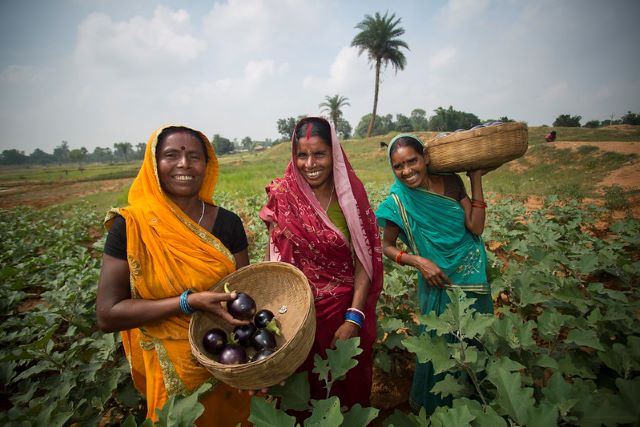 Toward the end of November 2020, more than 250 million people around the Indian subcontinent protested for farming reform in India. Protestors are pushing back against the three-piece legislation passed by the Indian Parliament which attempts to liberalize the agricultural sector by increasing Indian farmers’ access to bigger markets. Prime Minister Narendra Modi, argues that the recently passed agricultural bills intend to grant farmers autonomy and increase their income. However, Indian farmers fear these laws will threaten their livelihoods by leaving them vulnerable to exploitation by powerful agricultural corporations.

The agricultural sector is an essential part of the Indian economy, as it generates livelihood for nearly 60% of the Indian population. Despite the vital role of Indian farmers, the agricultural sector only makes up 15-16% of the subcontinent’s GDP, leaving farmers grappling for livelihood. According to the National Crime Records Bureau of India, almost three million farmers have committed suicide in India since 1995. Having one of the highest suicide rates in the agricultural sector, Indian farmers have long suffered despair from tyrannical policies, debt, low income and climate change inducing production risks. On September 28, 2020, the Parliament attempted farming reform in India by passing three bills that the government and Modi claim will benefit farmers’ livelihoods by decreasing financial burdens and increasing profit.

The Reason Behind Protests

With support for farming reform in India from all over the world, hundreds of thousands of farmers and those in solidarity have taken to the streets with a common goal: to have the acts repealed. The laws spark deep worry that transitioning to a free market will enable powerful agricultural businesses to take advantage of the farmers, potentially leading to loss of land, income and autonomy. Indian farmers, who sell their produce at a set rate, are certain that a market-aligned system will solely increase private equities welfare while continuing to forbade domestic benefits. Farmers are also concerned that differences in business objectives could leave farmers at risk of financial consequences from market unpredictability. Finally, farmers are fearful that the abolition of stockholding limits will empower corporations to distort prices for personal monetary reward.

There is a consensus among Indian farmers that their agricultural sector requires reform. Although the new laws of farming reform in India promise to improve farmers’ livelihoods and freedom, the lack of trust in a market-friendly reform and the government’s incentive has prompted a collective demand for change. As the protestors persist with force, the demand for alternative farming reform in India is being heard by Prime Minister Modi who is beginning to listen to farmers’ concerns. The exploitation of farmers continues to spark global support for farming reform in India from organizations, advocates, politicians and humanitarians until fairness and justice is achieved.

Blackouts: The Issue of Electricity in VenezuelaPoverty: The Potential of Video Games in Africa
Scroll to top