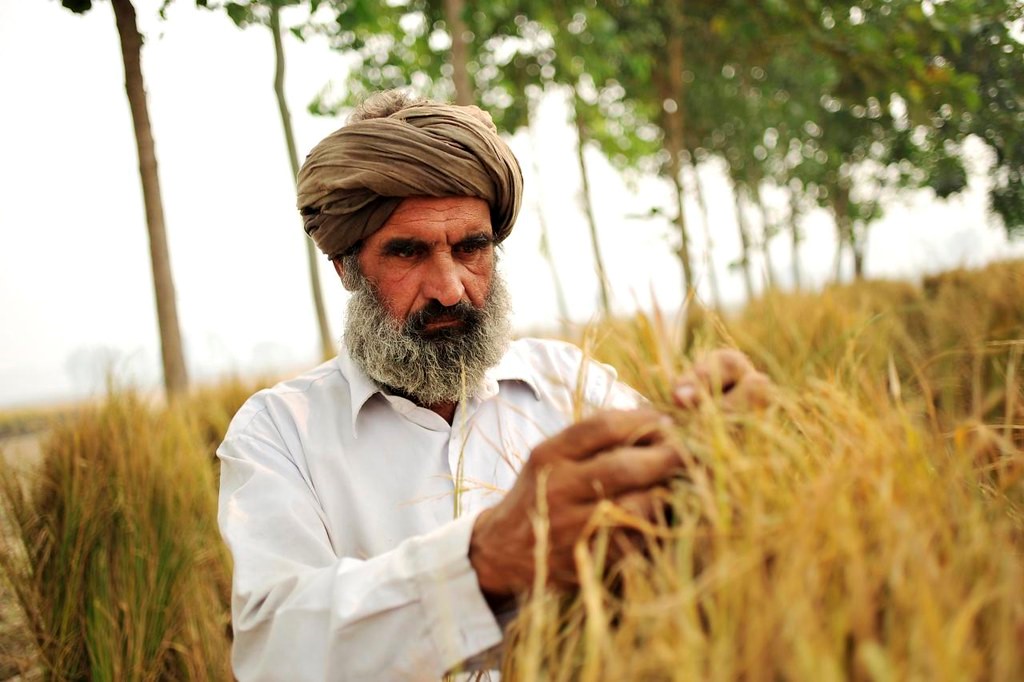 Punjab, a northern state in India, which produces 20% of the country’s wheat and 11% of its rice, is largely agrarian. That is, its economy depends primarily on the agricultural sector. Despite being revered as India’s Ann-Daatas (Food Providers), the farmers of Punjab oftentimes struggle to put food on their plates. This, at times, tragically leads to farmer suicide in India.

Rising farm debts have been a problem in the state for several decades now. However, in recent years, with higher costs of living, policy change, water scarcity and higher costs of a lease of land rentals — there has been a crisis of farmer suicides in India (particularly in Punjab). Making matters worse, the ongoing climate crisis has resulted in increased crop fires and lower annual precipitation — offering greater devastation.

The Culprit: High Cost of Land

According to the Government of Punjab’s data, 3,300 farmers in Punjab have committed suicide in the years 2000–2019, with 97% of them being reported only from the Malwa region. Of these 3,300 deaths, 1,500 farmers took their lives since 2016, according to data from the Bhartiya Kisan Union (Ugrahan). That is almost 50% of the 19-year total, stretched across just four years; a very clear indicator of crisis.

The Farmer suicide crisis in India (Punjab) centers mainly in Malwa due to the drastically risen costs of lease land rentals. This, in turn, disproportionately affected the farmers in this region as the populous is mainly small or marginal farmers (1–5 acres of land). Reports from the Indian Express indicate that the average annual costs of lease land rentals are 50,000–65,000 Rs/acre in Malwa in comparison with only 30,000–45,000 Rs/acre in the Doaba and Majha regions.

Since the farmers only make roughly 32,000-36,000 Rs/acre per crop, 73–95% of the annual crop earnings are spent on renting the land. Further, it is far more difficult for farmers to take on alternative employment occupations in Malwa than it is in other regions.

Currently, Punjab faces a series of very serious crises. For example, a water scarcity crisis, a farmer suicide crisis, a poor water quality crisis, an inflation crisis and a new policy change crisis that could result in lesser government support for farmers. Perhaps needless to say, Punjab can use all the help it can obtain. The current Covid-19 pandemic only made things worse for farmers in Punjab as a nationwide lockdown resulted in little to no earnings. Moreover, with a piling debt, more cases of farmer suicide in India emerged.

However, the increasing number of organizations working to provide relief is a sign of hope. Organizations like Sahaita offer programs where you can support a family in Punjab for only $500 per year. If more people in the West supported programs like this, we could help these organizations keep Punjab evergreen.

Women and Microfinance: Empowering Female EntrepreneursPineapples Against Poverty in Rwanda
Scroll to top