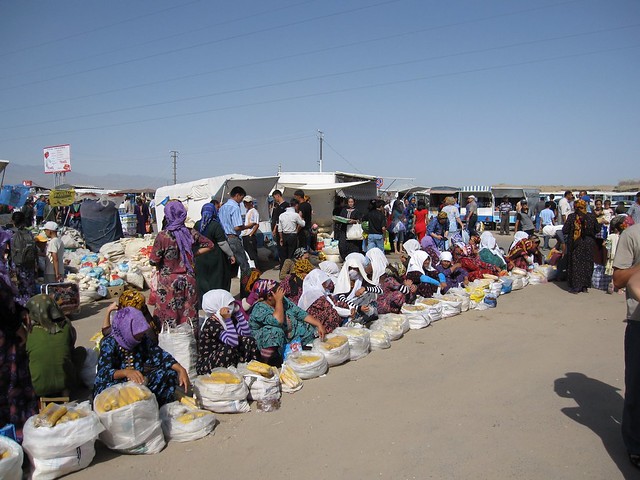 Turkmenistan is a landlocked country in central Asia with a long history of poverty. It is important to first identify the issues affecting poverty in the country, and then look at what is being done to address them. Here are ten facts about poverty in Turkmenistan:

10 Facts About Poverty in Turkmenistan

Based on these facts about poverty in Turkmenistan, the country has a lot of work to do. Plans need to be improved for reducing poverty, improving the standard of living and becoming more transparent as a nation. Government corruption also needs to be addressed before real change can be made.

Finally, Turkmenistan needs all the assistance it can get from organizations like the United Nations and the World Bank, as this will speed up the process of improving the lives of those in the country.

What are the Major Qualifications to Become a Senator? How the US Benefits From Foreign Aid to Vietnam
Scroll to top