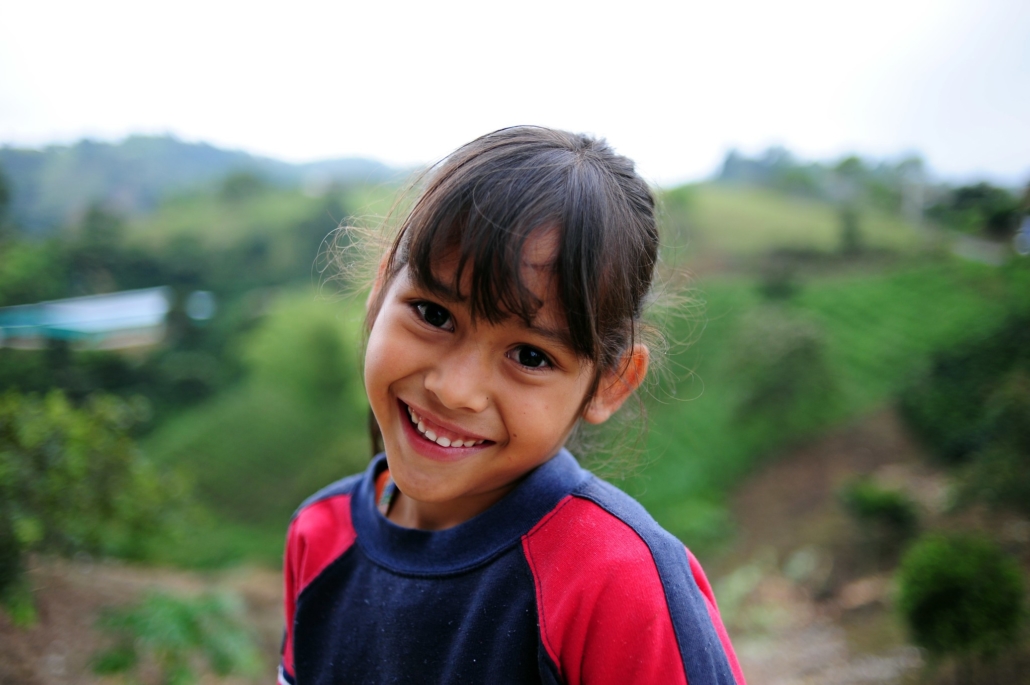 The Republic of Colombia, better known as simply Colombia, is a country located in the northwestern region of South America. With a population of 49 million as of 2019, it is the second-largest country in South America with the third-largest economy on the continent. Colombia is one of the most populous countries in South America. Over the last 25 years, the poverty levels have decreased by over 50% to under 30%. Because of such a sharp increase in the poverty rates, food sources for citizens have been scarce. Access to food has remained scarce as decades of civil unrest have led to constraints on deliveries in large parts of the country. Despite these sharp increases, global efforts from various organizations have helped improve these rates and contributed to an expected overall decrease in hunger in Colombia. Here are six facts about hunger in Colombia.

6 Facts About Hunger in Colombia

These facts about hunger in Colombia show that it is a concerning issue that disproportionately plagues poorer and migrant populations. Though organizations such as the World Food Program and Action Against Hunger are helping to combat this issue, much work still lies ahead to entirely eliminate hunger. However, with the persistent help of these organizations, the crisis of malnutrition and hunger in Colombia can hopefully come to an end.