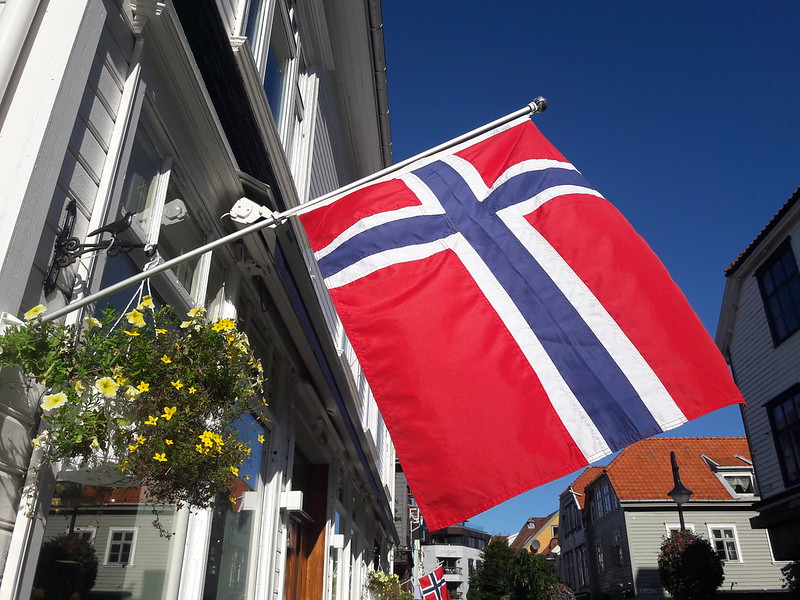 While many countries struggle to create and maintain an effective healthcare system, Norway has become a symbol of what a successful national healthcare system can look like. Norway is one of the kingdoms of the Scandinavian subregion of Europe. The country of 5.2 million people borders Sweden on the west and is east of the Shetland Islands. “Norwegian values are rooted in egalitarian ideals,” meaning that everyone should have equal opportunities. These principles are reflected in the country’s healthcare system.

Healthcare in Norway is designed for equal access, but it is by no means free. The country’s universal healthcare system is heavily subsidized by the government through taxation. Such high taxes have allowed Norway to run a broad welfare system that provides sickness coverage, unemployment coverage, social security and pension benefits that often allow even those who are low-income or impoverished to participate in healthcare. Here are eight facts about healthcare in Norway.

8 Facts About Healthcare in Norway

Norway’s egalitarian and progressive ideals have helped make its healthcare system one of the best in the world. The country still faces challenges, including high rates of childhood obesity and cancer risk from smokeless tobacco. Norway is working to address these problems, for example by prohibiting the advertising of all tobacco products. The heavy taxation required for funding many public programs, including healthcare, often falls more heavily on those in lower-income brackets, but the government provides a thorough safety net to assist them. Norway has made great advances. The country remains a model of what a strong welfare state and an effectively run universal healthcare system can achieve.