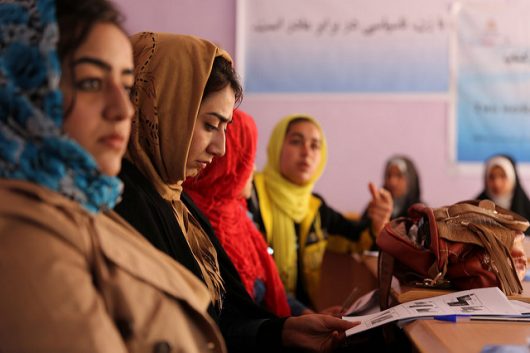 Women in Poverty Working in the Informal SphereUpward and Onward: Main Reasons for Indonesia’s Resilience
Scroll to top