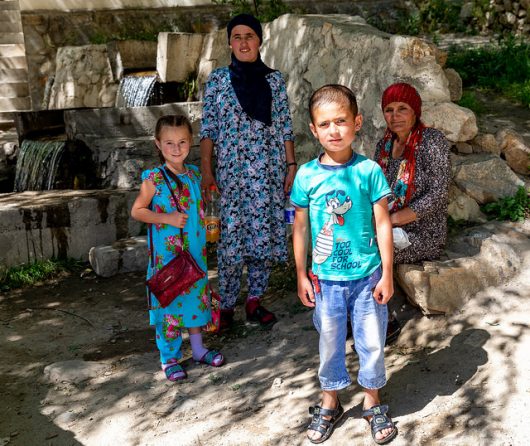 Who Are the Roma: Past, Present and Future Fintech Startups in The Middle East
Scroll to top