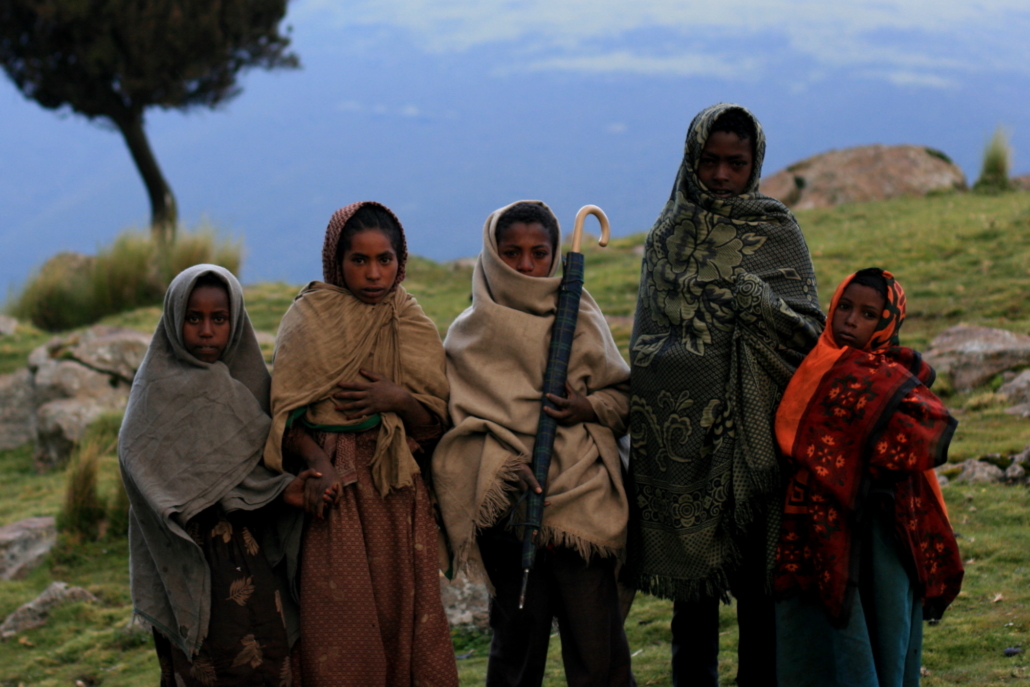 Ethiopia is the second most populated country in Africa with a population of nearly 114 million. While Ethiopia has a deep-rooted history as Africa’s oldest sub-Saharan state, it also has a long track record of devastating poverty. Financial instability has led many families to rely on their children for work, and this has put Ethiopia on the map for having one of the most catastrophic child labor problems in the world. To develop solutions to this persistent problem, it is important that people raise awareness. Here are the top 10 facts about child labor in Ethiopia.

10 Facts About Child Labor in Ethiopia

While these facts about child labor in Ethiopia show that child labor has left an indelible mark on the country, new government reforms can undo much of the previous damage. The goal for future generations of Ethiopian children to live fulfilled lives that emphasize childhood education rather than childhood labor is now a real possibility.