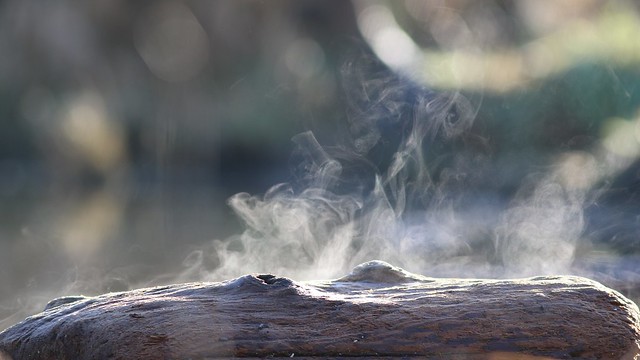 The founders of Evaptainers have harnessed the science of sweating into a device that could help the 7 million people in the world who have no access to refrigeration. While the typical fridge requires electricity for vapor compression refrigeration, the Evaptainer uses evaporative cooling to keep food cold and extend its shelf life without any electricity.

The science is simple. To evaporate, water must absorb heat energy from the environment in order to become hot enough to change its state, either from solid to liquid or liquid to gas. The heat the water draws from its environment, called latent heat, cools the environment from which it draws heat.

In the case of the Evaptainer, this process cools the inner container that holds the food. Evaptainers can cool the 60-liter inner container by up to 35 degrees Fahrenheit, extending the shelf-life of food from around two days to two weeks, in hot weather.

Bishop Sanyal, a MIT professor not affiliated with Evaptainer, told MIT Technology Review that Evaptainers could help increase food security. However, he sees the $25 unit price as posing a possible problem for families’ ability to access the devices. For example, the average family in Morocco makes $60-$100 per month as explained by Sanyal, so paying $25 upfront could be a challenge. Nonetheless, if families are able to make the investment, having an Evaptainer could save them money in the long run.

Another challenge Evaptainer faces is that humid air can evaporate less moisture than dry air. As a result, in past 40 percent humidity, the device cools significantly less than it would in its optimal environment of 30 percent humidity or less.

For now, at least in optimal environments, Evaptainers have the potential to improve the quality of life of those who have no access to electricity or refrigeration and reduce the amount of spoiled food waste. According to the U.N. Food and Agriculture Organization, such progress represents about $310 billion annually in developing countries alone.