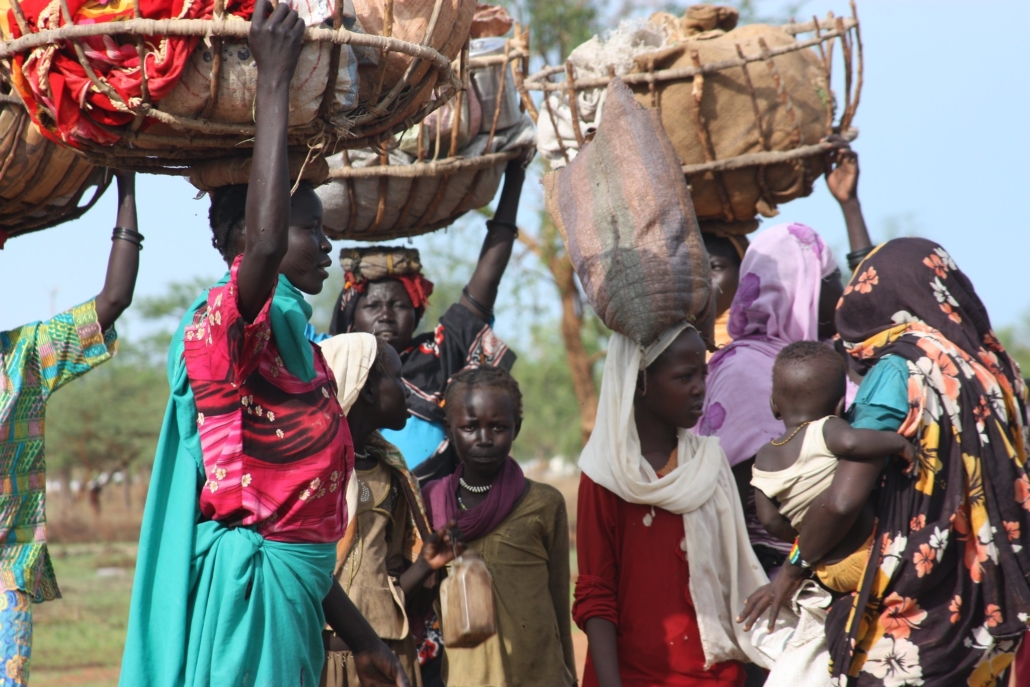 In competition with China, the European Union (EU) pledged in December 2021 to give €300 billion to countries around the world in order to help them rebuild their infrastructure. The EU’s Global Gateway is a ‘global investment plan’ that will offer options to countries that are currently dependent upon China’s Belt and Road Initiative and also provide different opportunities through the United States’ and G7’s Build Back Better World initiative. These three different strategies and initiatives will all work in cooperation but also compete with each other to increase infrastructure in underdeveloped countries around the world and bring jobs and opportunities to raise people out of poverty.

The announcement comes after the meeting of the G7 in June 2021, where the members had agreed to launch an infrastructure partnership to meet global infrastructure development needs and will build off of the success of the 2018 EU-Asia Connectivity Strategy. The EU announced on December 1, 2021, that it will direct €300 billion equal to $340 billion to public and private infrastructure investments over the next six years through 2027.

With the announcement of the Global Gateway Strategy, the EU has also laid out how it will divide the money into different sectors such as digital, transport, energy and health. In a press release from the European Commission, it is written that the Global Gateway will “boost smart, clean and secure links in digital, energy and transport and strengthen health, education and research systems across the world.” Europe is also hoping that the Global Gateway will help improve its strategic interests and most importantly boost its supply chains which Europe noticed the instability throughout the COVID-19 pandemic. The plan will focus on providing physical infrastructure such as “fibre optic cables, clean transport corridors and clean power transmission lines.”

Although the official announcement of the Global Gateway did not mention China or its economic development plan called the Belt and Road Initiative, this new deal comes into direct competition with China’s economic development plan which critics question for forcing already underdeveloped countries into unsustainable levels of debt. Further, the EU’s version will provide financing for countries “under fair and favorable terms in order to limit the risk of debt distress.”

China’s Belt and Road Initiative focuses mainly on offering assistance to foreign countries in the form of loans and thus the loans are the only way the countries can improve their infrastructure. Compared to the EU’s $340 billion plan, China plans to spend up to $1 trillion for its plan, which began in 2013. The projects approved with funds from the Global Gateway must support high standards to keep workers safe and properly paid for their work. The money for the plan will come from the European Fund for Sustainable Development Plus. This can provide €40 billion guaranteed while giving grants up to €18 billion through external programs.

How the Global Gateway Works

The Global Gateway is bringing together the EU and its member states with financial and development institutions such as the European Investment Bank (EIB) and European Bank for Reconstruction and Development (EBRD) while also mobilizing the private sector to create an even larger impact. In addition to financial contributions for projects, the EU will also offer technical aid to their partners to enhance their ability for credible projects. The Global Gateway will provide a much-needed option to countries that have limited choices for foreign economic development aid. In the case of Sri Lanka, it had taken part in China’s Belt and Road Initiative to build the Hambantota Port. However, when it turned out that Sri Lanka was unable to repay its loan, China forced the nation to “hand over a majority stake and 99-year lease on the port to a Chinese firm.”