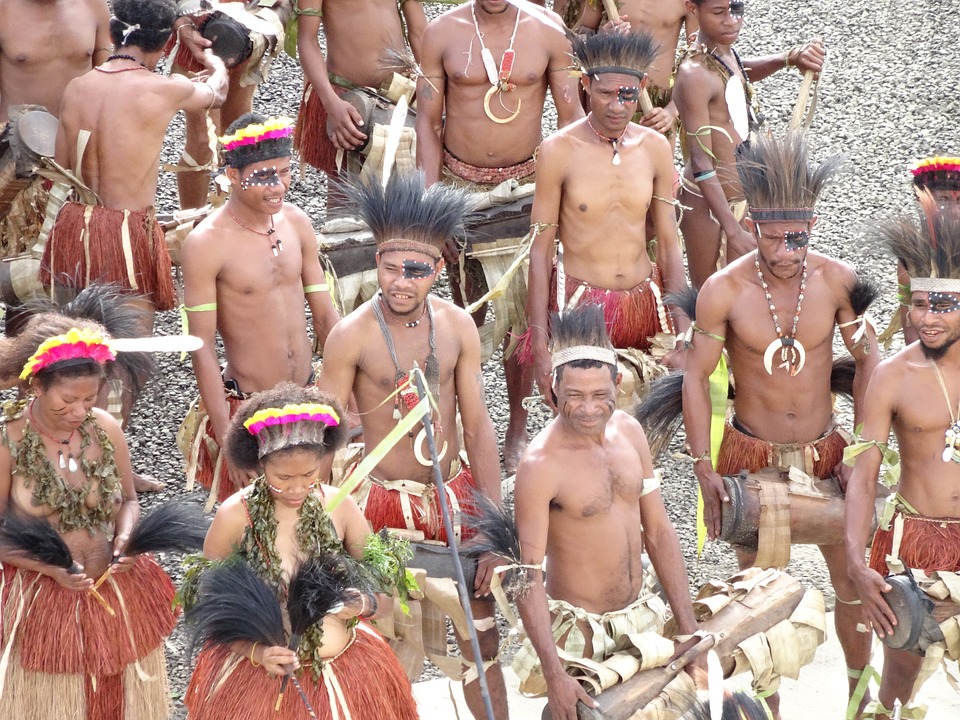 Epilepsy represents an important public health issue, particularly in low-income communities where significant disparities are present in the care available to patients with epilepsy.

Due to the higher incidence of psychological stress, nutritional deficiencies and missed medication, poverty-stricken countries are prompted with greater seizure triggers, situations that precipitate seizures. Mortality associated with epilepsy in low-income countries is substantially higher because of untreated epileptic seizures.

According to a study by The World Bank, indigenous peoples are more likely to be poor as opposed to the general population due to their likelihood of living in rural areas and lack of education. Therefore, what can be said about their epilepsy rates?

Within the indigenous populations of Bolivia, the prevalence of this non-communicable disease is 12.3 persons out of 1000. This prevalence is also reflected within Canada’s First Nations, wherein 122 per 100,000 persons were found to have epilepsy, twice more than the non-indigenous populations. The numbers were even greater among the Australian Aboriginals, with over 44 percent of patients who were admitted to hospitals identifying as indigenous.

Despite the similarity in epilepsy syndromes among the indigenous and non-indigenous populations, the former presents with more serious degrees of the disease when diagnosed. Research has stated this is related to the inequitable access of healthcare resulting from geographic isolation and cultural issues to treatment.

The Bolivian Guaraní live in the Bolivian Chaco, a hot and semi-arid region of the Río de la Plata Basin. This area is sparsely populated, but of the 49 percent of indigenous persons, 68.9 percent of them live in conditions of poverty, with everyday issues of energy and sanitation.

Nevertheless, in 2012, an educational campaign directed to the Bolivian Guaraní has been implemented by general practitioners to teach the population about the main causes of epilepsy, its diagnosis, treatment and first aid. They also target the social stigma that exists around the disease.

With the help of programs like Bono Juana Azurduy, Programa Mi Salud, Ley de Gratuidad and Seguros Departamentales, there has been an increase in the social security and improvement in the treatment for epilepsy among the geographically isolated community.

Apart from geographic isolation, indigenous populations such as the Aboriginals of Australia also have traditional health beliefs about the causes of epilepsy. For instance, environmental factors like the moon are seen as an epileptic precursor. They also associate a connection with the supernatural due to transgressions as causes of the diseases, making it more difficult to find treatment for the neurological condition.

When such cultural issues arise due to a difference in beliefs, it is important for general practitioners and patients to find a suitable course of treatment that is acceptable for both parties. Various clinics in Far North Queensland, where many Aboriginals reside, have assessed and managed the situation through gathering as much information as possible about the person’s original function and the impact of the disease on them.

They also advise other hospitals treating Aboriginal people to identify and implement strategies, whether they be medication, behavioral, environmental or social, to be developed in conjunction with the patient, their families and communities. In time, it is believed that this will lead to the best interim solution for all parties in the support network and the patient themselves.

Within the Aboriginals living in Canada, the British Columbia Aboriginal Network on Disability Society (BCANDS) has also successfully delivered treatment for epilepsy patients by working as a liaison between service agencies and clients to find the best possible treatment. Their services extend to alleviate anxiety from patients who have previously had negative experiences with healthcare.

Knowing that epilepsy is a neurological condition that receives substantial stigma in indigenous communities, there is a barrier for patients to have access to biomedical treatment and have it become integrated within the society they live in. Therefore, in order to reduce the burden of epilepsy in poor regions of the world, and especially within indigenous populations, hospitals, non-governmental organizations and the government have much to do. Aid can come in the form of risk factor prevention, offering check-up clinics in rural areas, stigma-reducing educational programs, improving access to biomedical diagnosis and treatment as well as providing a continuous supply of good quality anti-epileptic drugs to patients who need it, irrespective of their background.