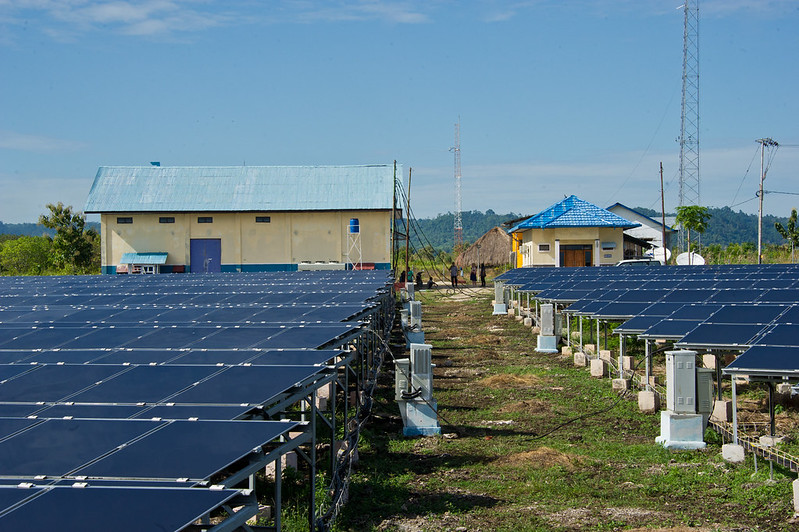 Located in Southeast Asia, Myanmar stands as one of the least developed countries and has the “lowest electrification rate” on the continent. According to the Myanmar Information Management Unit (MIMU) in 2022, “80[%]of rural people have no access to grid electricity.” Considering the importance of electricity for sustainable growth, access to electricity is vital for poverty reduction. Inadequate electrification in Myanmar is a prolonged problem, recently aggravated by the COVID-19 pandemic and the February 2021 coup. Myanmar needs more sustainable approaches to reduce energy poverty in Myanmar and promote economic growth.

Overview of Energy Poverty in Myanmar

Due to the lack of access to grid electricity in the rural areas of Myanmar, most of the rural population depend on “candles, kerosene, batteries and power generators” to go about their daily activities, according to the International Trade Administration.

According to the Miller Center for Social Entrepreneurship, approximately 26% of the population in Myanmar lived in poverty in 2020. Furthermore, poverty rates in rural areas are double that of Myanmar’s urban areas. The lack of affordable and reliable access to electricity has hindered the economic growth of these areas especially.

According to the Miller Center, “Universal access to energy [can] provide an enormous boost to economic development, job creation and infrastructure improvements, particularly in rural communities.” Myanmar has set a target to expand access to electricity to 100% by 2030. However, the February 2021 coup “has thrown Myanmar into an economic crisis and put its electrification plans in peril,” The Globe and Mail reported.

Impact of the Military Regime in Myanmar

In February 2021, General Min Aung Hlaing and his junta overthrew the democratically elected government. The military takeover has led to halted cash flows, a devaluation of the currency and increasing costs for fuel and food. In addition, citizens face blackouts and “prolonged power cuts.” Not only does this impact households but it also detrimentally impacts businesses and students’ education.

When the coup occurred, many energy sector investors retracted from projects entirely or placed projects on pause. As a result, the military-run Ministry of Electricity and Energy “struggled to operate its infrastructure, honor contractual obligations, cover costs or follow through on projects,” The Globe and Mail reported.

The International Trade Administration confirmed this, stating that “Energy projects approved before the military takeover have been suspended due to the political and economic turmoil in the country.” As such, Myanmar is in dire need of foreign funding and investment in the power sector.

According to the Ministry of Electric Power (MOEP), the annual demand for power in Myanmar is rising annually from 15% to 17%. With the goal of providing “nationwide electricity access by the year 2030,” the government of Myanmar is planning to introduce a sustainable energy mix of “hydropower, natural gas, coal and renewable energy” to supply electricity to about 10 million homes in Myanmar under the National Electrification Plan (NEP).

Because of numerous electricity blackouts due to power decline since early 2022, the energy ministry in Myanmar started to focus on “damage control” and “attracting new foreign investment.”

In fact, Myanmar has an abundance of renewable energy resources to meet its energy needs. For instance, from 2016 to 2020, under the NEP plan, the Department of Rural Development (DRD) implemented “off-grid electrification” by using mini-grids and solar systems in rural communities. More than 430,000 households in 8,568 rural villages received these benefits, which provided electrical access to more than 2.1 million people. This success has encouraged Myanmar to expand off-grid renewable systems.

Nevertheless, political and economic turmoil under the military regime in Myanmar is causing power outages that directly impact the population, especially in rural areas. Also, “unsettled political and economic policies, unclear rules and guidelines and a shortage of skilled labor” as well as “corruption, lack of transparency in the tender and procurement process and banking issues” pose barriers for potential investors, the International Trade Administration said.