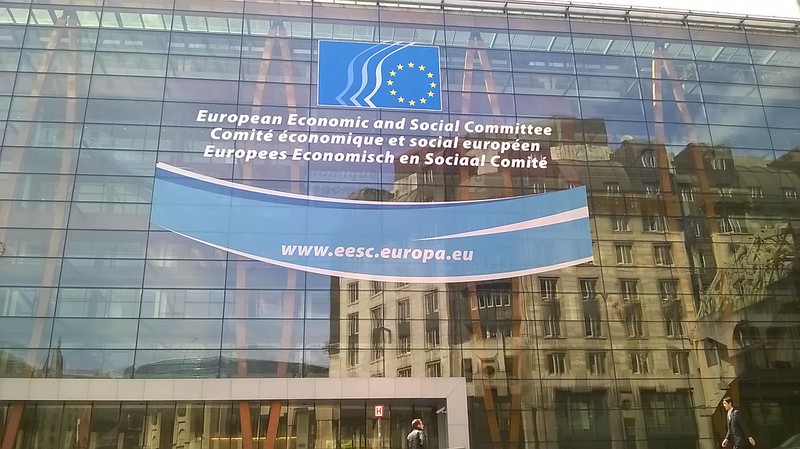 On October 4, 2022, the European Economic and Social Committee (EESC) issued a report entitled “Tackling energy poverty and the EU’s resilience: challenges from an economic and social perspective.” Indeed, within the European Union, there is a need to tackle the issue of energy poverty as winter approaches. With energy inflation reaching 40% due to the ongoing Russia-Ukraine war, many EU households may not be able to heat their residences this winter due to increasing rates of energy poverty in Europe. The European Commission estimated in September 2022 that roughly 34 million individuals in the EU are enduring “energy poverty to varying degrees.”

The European Union has already adopted a few policies to fight energy poverty in Europe in the last few years. With the 2019 “clean energy for all Europeans package,” the EU is establishing key measures to counter energy poverty in Europe. The package aims to increase energy security by protecting vulnerable consumers from steep energy prices and a lack of energy resources. To achieve this, the EU aims to rely less on external energy supplies by diversifying its sources of energy supplies and increasing its investment in renewable energy sources within the EU.

When it comes to monitoring energy poverty, the EU receives reports from EU Member States on the number of people suffering from energy poverty. These reports are mandatory since the implementation of the “directive on common rules for the internal market for electricity” in 2019 and enable the EU to allocate more or less support according to the numbers.

The Energy Efficiency Directive (implemented in 2012 but amended in 2018) directs Member States to implement “a share of energy efficiency measures… as a priority in households affected by energy poverty or in social housing.” With such measures, those households would consume less energy and would pay lower energy bills.

The Regulation on the Governance of the Energy Union stresses the obligation of EU Member States to each establish their own “national indicative objective” to reduce the number of households suffering from energy poverty. Then, each country must update the EU regarding progress toward this goal. In addition, Member States have to provide information on the measures and policies already implemented and future measures to address energy poverty.

Energy inflation due to the Russia-Ukraine war has increased the number of households living in energy poverty across Europe. Considering this situation, it is essential for the EU to prioritize fighting energy poverty, with a special focus on disadvantaged households. The EU is committed to energy sustainability and is taking action to achieve this.