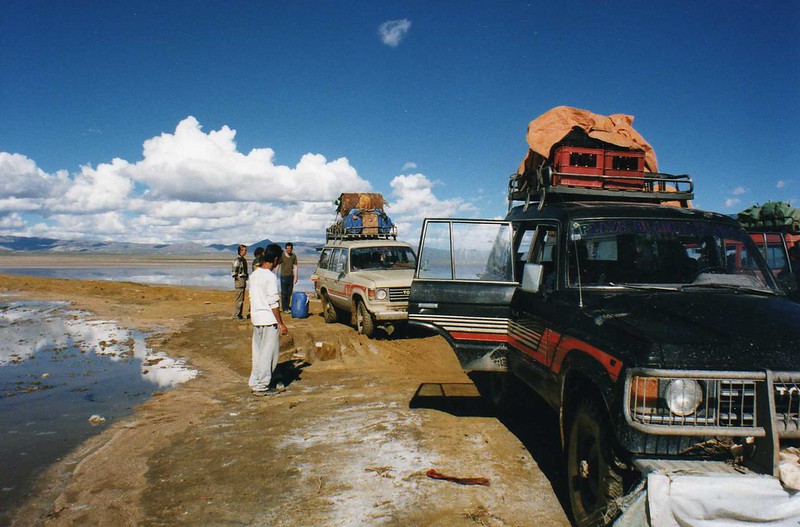 Every major recipient country in Latin America saw foreign direct investment (FDI) rise in 2021, with the majority of this growth being tied to the mining and energy sectors. This is because Latin America contains some of the world’s largest deposits of cobalt and lithium, two mandatory ingredients of the lithium-ion batteries that power electric vehicles. In fact, Latin America contains the “lithium triangle” of Bolivia, Argentina and Chile where the highest lithium concentrations in the world are found.

Despite these vast stores of valuable minerals, many Latin American countries have been unable to capitalize on them thus far. Cobalt and lithium can be difficult to mine and store. Lithium, for example, takes 12-18 months of filtration after bringing the mineral to the surface before extraction can occur, according to Lithium Congress. While this process isn’t very capital intensive, researchers estimate it could take nearly 500,000 gallons of water per ton of lithium extracted. In one Chilean region, lithium mining resulted in the region losing 65% of its water.

For some rural communities, this simply isn’t feasible without outside investment in infrastructure.  Additionally, mining these materials poses serious health and safety risks to miners, civilians and the environment. In the United States, chemical leakage from lithium mining affects fish 150 miles downstream from a lithium mining operation, according to Lithium Congress. In order to extract these resources in a safe manner, this industry needs long-term infrastructural investment and new technology. Fortunately, due to the increase in popularity of electric vehicles, this investment is starting to flow into the region, developing new technologies to make the process safer.

Chile, one of the countries in the “lithium triangle” received a 32% increase in its FDI from 2020, bringing its total investment to $13 billion, according to UNCATD. However, not everyone celebrates this investment. Lithium mining in Chile has already placed a heavy burden on its fragile ecosystem. Many citizens are wary of investments that could increase this burden. Entire rivers are beginning to dry up in Chile due to excessive water waste from lithium mining. Without proper intervention, lithium mining is posing a direct threat to the indigenous communities across Chile that rely on natural water sources for agriculture.

Clearly, Chile needs a new mining method. Fortunately, KMX Technologies and CleanTech are teaming up to bring their proprietary Direct Lithium Extraction technology to the country’s mines. This technology could be able to minimize a mining operation’s environmental footprint, address water and other resource scarcity and make mining operations more efficient.

Argentina contains the second largest lithium reserves in the world, but like Chile, it has had trouble capitalizing on these reserves. However, this is likely to change soon. Chinese corporation Ganfeng Lithium agreed to construct a $600 million lithium plant that solar panels power entirely. This project could create 100,000 jobs in the country.

Job creation is critical for Argentina. In 2021, the country posted an unemployment rate of 10.9%, a figure well below the OECD average of 5.7% in the same year. Construction on the mine started in June 2022 and while no expected completion date has been announced, the expected production from this mine is an astounding 20,000 tons of lithium chloride per year.

In Brazil, relaxed rules on lithium exporting could draw $2.76 billion in FDI by 2030. The majority of this expected investment is predicted to go to one of Brazil’s poorest regions, the state of Minas Gerais. Approximately 1.21 million people in Minas Gerais are multidimensionally poor. The largest concentration of the multidimensionally poor in the state of Minas Gerais lives in the more rural northern regions of the state. This same area is where the largest lithium deposits in Brazil are found, along the Jequitinhonha River valley. Large-scale investment into lithium mining has the potential to completely transform this region and Brazil’s emphasis on sustainable development for Lithium projects adds a layer of protection for civilians in that area.

Lithium and cobalt mining has the potential to transform Latin American economies. While the two minerals can and have created problems for mining countries in the past, an increase in electric vehicle demand is driving corporations to solve these problems. In doing so, electric vehicles are also driving growth in Latin America, making mining cheaper, more effective, and safer. The FDI rushing into Latin America due to lithium and cobalt demand could not only transform the mining sector but most of the economy. This level of investment necessitates infrastructural investment, creates long-term jobs and could foster a competitive business environment.