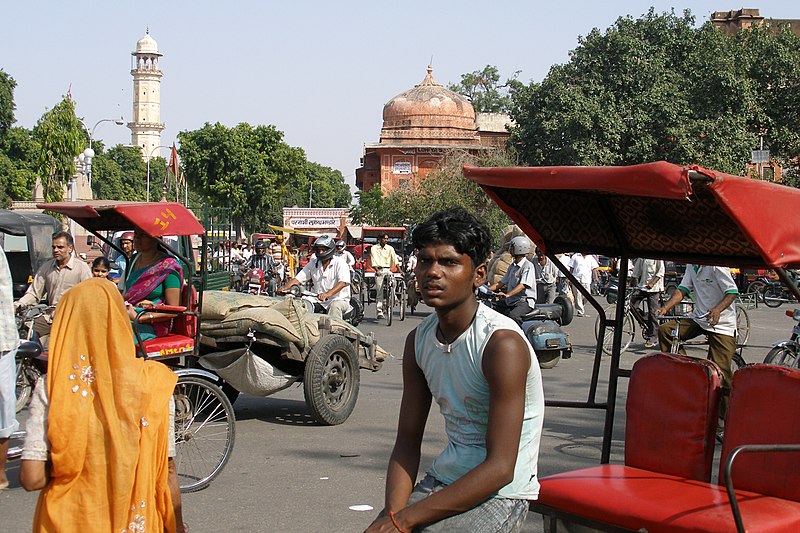 In the densely populated country of India, the World Bank explained that the “road network is increasingly insufficient to support rapid growth in the economy.” Furthermore, “Most roads are generally in poor condition, urban traffic is clogged, public transport is unreliable and unsafe and intra-regional connectivity is inadequate.” Yet, the population requires affordable transportation to get to jobs, schools and businesses and access resources and services. The electric vehicle movement in India could be part of the solution to India’s transportation needs.

The United Nations Development Programme reported that, in 2020, 16.4% of the population in India lived in multidimensional poverty and 18.7% of the population faced risks of falling into multidimensional poverty. In a country with a high population density and many people enduring conditions of poverty, electric vehicles present an affordable transport solution. With a median income of $2,400 for the average family in India, conventional cars are financially out of reach for many households.

In India specifically, two and three-wheel electric vehicles are most popular due to their low cost and ability to easily navigate the country’s congested streets. According to the New York Times, in India, one can purchase an electric scooter or three-wheel rickshaw for just $1,000.

The main way the Indian government is trying to get the electric vehicle movement in India going is through a subsidy program. In 2015, India launched the first phase of the Faster Adoption and Manufacturing of Electric Vehicles (FAME) scheme to accelerate the adoption of electric vehicles in India. The first phase of FAME came to an end in 2019. The second phase then began and will end in 2024.

Under the first phase of FAME, 285,000 purchasers of electric/hybrid vehicles received 360 billion rupees worth of subsidies to make these purchases more accessible. The government redesigned phase two of FAME for the “faster proliferation of electric vehicles by lowering the upfront costs.” The second phase of the program has budgetary support of 10,000 crores.

In 2013, India announced the National Electric Mobility Mission Plan (NEMMP), a strategy to move toward fuel security “by promoting hybrid and electric vehicles in the country.” As part of this strategy, India launched the FAME program to accelerate the manufacturing and adoption of electric and hybrid vehicles across India.

Other Benefits of the Electric Vehicle Movement in India

Other than just economic benefits, electric vehicles also present an “environment-friendly public transportation option for the masses.” Because air pollution is a significant issue in India, lower emissions from electric vehicles will contribute to better air quality. The FAME program will lead to the establishment of an electric charging infrastructure, which will make electric charging stations more accessible to users. Through FAME, the government sanctioned 520 charging stations in the first phase. In the second phase, by February 2022, the government sanctioned 2,877 charging stations across 68 cities.

Business Perks for Others

Along with the country’s economy, businesses are benefiting from the electric vehicle movement in India. With the Indian government taking a lead in the movement, others are taking action too. Small companies and startups have turned to the subsidy program and are also gearing their businesses toward e-vehicle transportation or services.

One example is SMV Green Solutions, which Naveen Krishna started “to provide affordable, clean and safe mobility means for both drivers and commuters in the last mile transportation.”

The movement goes further than just electrifying vehicles — it boosts many people’s livelihoods by providing business opportunities and improving mobility. The idea is spreading through the example of India’s government and other startup companies that are making way for electric vehicles. Electric vehicles may be an effective solution for addressing transportation needs in growing nations.