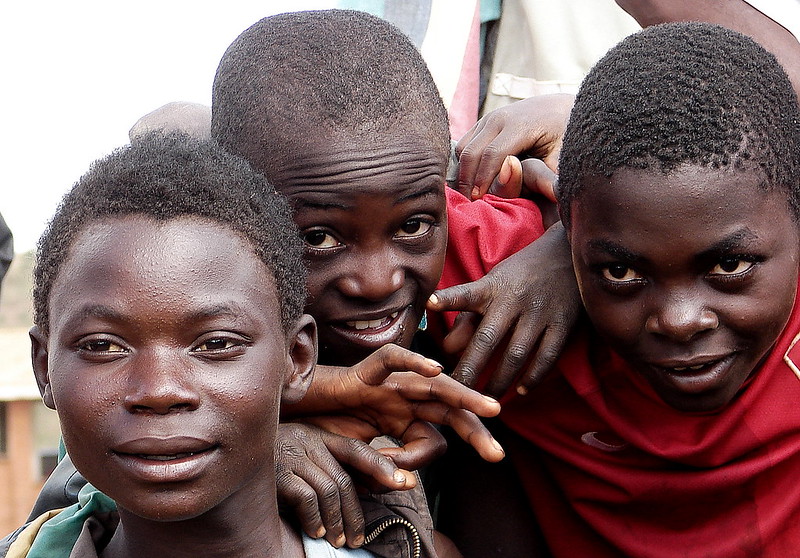 The people of Malawi went to the polls in May 2019 eager to make their voices heard.  Due to some electoral static, however, the world only recently received their message. Marred by allegations of impropriety and delayed by legal challenges, a resolution came in June 2020 when the country repeated the election. On June 27, 2020, 13 months following the initial vote, the election in Malawi resulted in Lazarus Chakwera becoming the nation’s next president. Thanks to courageous actions from Malawi’s top court, a nation imperiled by electoral dysfunction has achieved a peaceful transition of power.

The Election in Malawi

Shortly following the initial presidential election in Malawi on May 21, 2019, President Peter Mutharika won by a narrow margin. However, rumors of irregularities in the vote tallies began to cast doubt on the outcome. Of the 5.1 million votes cast, Mutharika won 38.6% of the vote, compared to 35.4% and 20.2% for his closest competitors. The opposition candidates, Lazarus Chakwera of the Malawi Congress Party and Saulos Chilima of the United Transformation Movement, filed a lawsuit. This prompted an investigation of the Malawi Electoral Commission’s (MEC) handling of the election in Malawi. Additionally, the angst from the controversy spilled into the streets, where thousands of citizens engaged in peaceful protests.

Following a protracted investigation, the nation’s constitutional court invalidated the results of the election in Malawi, citing “widespread, systematic and grave” anomalies. In a voluminous report, the five-judge panel cataloged a panoply of suspicious behavior. This ranged from mathematical errors to the use of correction fluid on tallying forms. There were mixed reactions to the court’s surprising decision, as Mutharika retained power while the inquiry took place. In addition, Mutharika decried the decision as “a great miscarriage of justice.” However, others lauded the decision as a powerful demonstration of judicial independence and a hallmark of a functioning democracy.

The constitutional court’s decision ordered that a new election take place within 150 days of their announcement, which came in February 2020. In June 2020, the Parliament set election day for June 23. Justice Chifundo Kachale oversaw the re-run. Kachale replaced Jane Ansah as chairperson of the MEC following Ansah’s role in the initial vote. Despite the court’s stern ruling, the extent of potential election malfeasance in the initial vote remains unclear.

Leaders of the opposition claimed that correction fluid inflated the vote totals of the incumbent. In their lawsuit, the leaders implicated the MEC. Conversely, the MEC argued the fluid had only been used to alter procedural information, not the vote totals. Luke Tyburski of the Atlantic Council’s Africa Center inspected the actual results sheets, which citizens can access online. Tyburski’s analysis suggests “human error instead of malicious tampering” likely caused the alterations. However, Tyburski suggests that this “does go a long way toward discrediting much of the sensational rhetoric surrounding the vote.” Whether malice or simply human error caused the error, Malawi’s top court felt compelled to clean the slate with a re-run.

Poverty and the Election in Malawi

The judiciary’s choice has broader implications than simply who serves as Malawi’s president. For one, it fortifies the people’s faith in the rule of law. Elections with contested outcomes are not new to Africa. Many leaders hold shambolic votes with impunity, while other electoral disputes cause a descent into chaos or even civil war. What makes the election in Malawi unique is the willingness of its high court to assert itself when warranted. It would have been easy to simply sanctify the initial elections in accordance with the wishes of the president. But the court chose otherwise. Although needing the courts to intervene in the democratic process is far from ideal, it may be necessary to restore the public’s confidence in free and fair elections.

As Malawi relies heavily on foreign assistance, this show of sound governance can only serve as reassurance for Malawi’s benefactors. These include the International Monetary Fund and the World Bank. Additionally, the court’s decision demonstrates to potential trading partners that the nation can be a stable ally. Despite a GDP growth rate of 4% in 2019, the nation’s extreme poverty rate is still around 20%. As such, the international community must see Malawi as deserving of investment and assistance to help lift its people out of poverty. The result of the re-run can do just this.

When Malawians returned to the polls on June 23, 2020, the international community had a keen eye on the proceedings. This deterred potential bad actors from any hijinks and ensured that the MEC did its due diligence in properly tallying the votes. Chakwera won convincingly, garnering nearly 59% of the vote, and became president. As a result, the people of Malawi won, and democracy was victorious. This is a positive step toward garnering international aid for Malawi and reducing the poverty its citizens face.