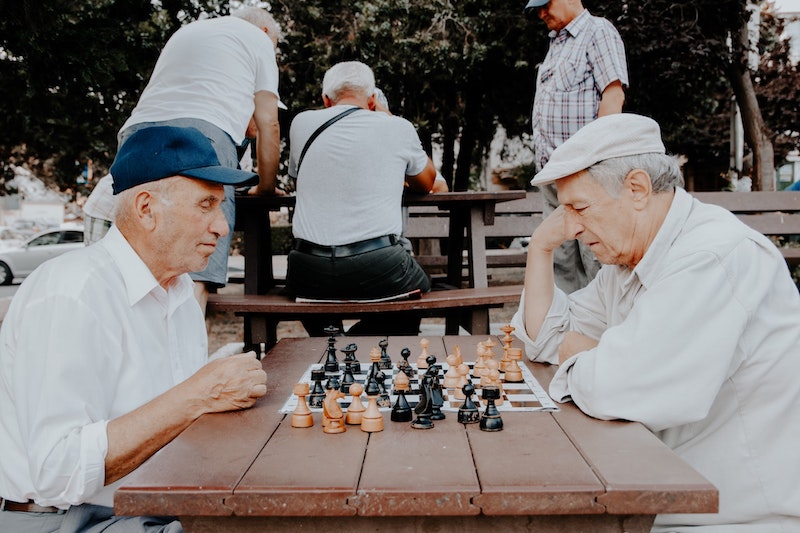 The elderly poverty rate in Romania is a challenge to not only the elderly population but also the country itself. Romania’s poverty rates for retired individuals and elders over the age of 65 have increased drastically from an already high level.

These statistics present an evident truth; as the years pass in Romania, the elderly poverty rate is quickly rising. This leads poor elders to search for work to make enough money to survive, which they often do not have the qualifications for. In the end, impoverished elders rely on pension payments, which some do not even qualify for, while others struggle to survive below the poverty line.

Romania has a dual health care system. Similar to countries such as Australia, it has both a private and a public health care system. However, its system differs from others when it comes to the government’s involvement. Romania’s government spends an average of 4% of the country’s GDP on health care, which is one of the lowest rates in the EU. The government does not fund private healthcare, thus leading those in poverty towards government-funded health care, which has proven to be inadequate. Furthermore, those who do pay for private health care do not always get a better deal. Since the government is uninvolved financially, private hospitals can overcharge patients exorbitant amounts for as little as a consultation.

Also, since the year 2007, about 15,700 Romanian medical experts from both private and government-funded institutions left the country to pursue a better salary in other European countries. With a sub-par salary for Romania’s government-paid doctors (some specialists receive as little as $350 a month), Romanian doctors often resort to bribery, in which they charge patients additional fees for even the simplest consultations.

In terms of the elderly poverty rate in Romania, it is clear that either of the two options for health care in Romania can be costly, and their physical health frequently undergoes neglect. As of 2020, only 23.4% of Romanians over the age of 65 would rate their health conditions as “good” or “very good,” while the EU average is almost double this, at 41.1%. Additionally, 66.7% of these people reported issues with walking, and 51.9% with vision problems, which they cannot treatments for. In comparison, only about 40% of adults over the age of 65 in the United States have a disability.

Furthermore, the proportion of elderly people in Romania could reach 29.9% by 2050, subsequently leading to a strain on the pension system. With an aging population, more people will require pensions, putting the government in a dilemma about whether to pay the full amount necessary. As proven with the health care system that the Romanian government provided, the corrupt country will not be eager to allocate so much money to pensions.

Having said that, Romania does have a solid pension system in place, which is based on citizens’ contribution to the economy over a minimum contribution period of 15 years. However, a growing elderly population could cause the country’s pension system to crash according to projections, potentially impacting the elderly poverty rate in Romania.

Lastly, another issue with the Romanian pension system is the fraud that seems to consistently reappear throughout the years. One of the greatest scandals occurred in 2009, in which Romania reported $7.15 million in pension fraud. Resolving an issue like this would require stronger pension security and a potential re-evaluation of the pension granting system.

People Against Poverty is an NGO that works in six countries, including Romania, to reduce poverty levels. It has been working to reduce poverty in Romania since 2003 and has hosted a variety of projects, including an Agricultural Project which provides resources for people in Romania who live in rural communities. NGOs like People Against Poverty are extremely important when considering poverty reduction in entire countries, and the implementation of its programs can help in solving Romania’s elderly poverty issue.

Elderly poverty in Romania has been an increasing problem within the past decade, and will likely continue to be one into the future. It remains in the hands of the Romanian government to solve this problem before the elderly population reaches a peak. However, hope exists that the population will regulate itself, or that the economy will open more jobs for impoverished elders. With the help of NGOs like People Against Poverty and the growing economy in Romania, there is certainly hope that the elderly poverty rate will decline over the upcoming years.