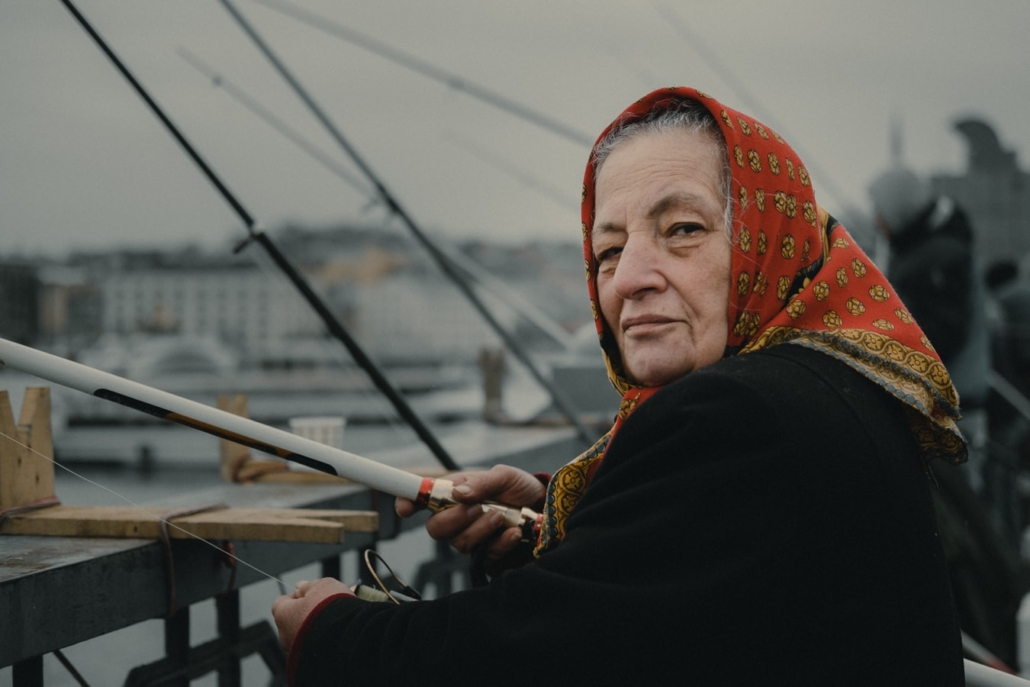 Turkey is a divided nation, caught between ancient traditions and the promise of modernity. Turkey’s elderly population especially reflects this, as many of Turkey’s elderly struggle to adapt to the drastic changes in social, cultural and economic landscapes. Turkey has the second-fastest-growing elderly population in the OECD, and with this uptick in the elderly population looming on the horizon, the Turkish traditions of elderly care are being put to the test. Yet, with the government turning its attention elsewhere, the silent threat of elderly poverty in Turkey presents a national problem.

In many Turkish traditions, care for the elderly is a key pillar of Turkish values. People in Turkey consider the elderly in family units essential, not only for the sake of respect and tradition but also for the wisdom, knowledge and support they provide for the family. In religious terms, numerous verses and Surahs of the Quran describe the virtuosity regarding caring for the elders, as well as the importance of responsibility for one’s family. Surahs illustrates this in 17:23, in which respect for the elderly receives particular emphasis. In addition, Doctor Nermin Ersoy and Doctorate student İnsaf Altun wrote for the Eubios Journal of Asian and International Bioethics stating that “In ancient Turkish societies the elders kept their existence after death. People believed that their spirit was living in the home.”

However, considering that expectations have determined that the elderly population in Turkey will triple by 2050, Turkey is facing a shortage of financial resources. The combination of these two factors presents an ominous future for the country’s elderly. One study by Statista found that 18.4% of Turkish elderly ages 65 and over already live in poverty. Another 2019 study from the European Social Policy network found that a whopping 9.4% of employed Turks aged 55-64 fell below the poverty line, ultimately amounting to uncared for and neglected elders.

While the situation is bleak, some Turkish governmental agencies have worked to combat the effects of elderly poverty in Turkey. Prior to the pandemic, the Turkish government was beginning to work on revitalizing already existing elderly support programs. One such program, the Elderly Support Program, offers funding for elderly housing and care facilities, as well as reparative construction for existing civilian and community housing.

Another aid program aimed at helping Turks over the age of 60, the Caregiver Service Program, works to provide caregiving for seniors in need. The program provides financial support to the families of the elderly as well, citing the fact that more than 5.5 million people in the Turkish workforce earn less than the minimum wage, with the majority included in that figure caring for older family members. The Caregiver Service Program also raises awareness of elderly poverty and encourages younger generations to pursue careers in caregiving or related fields.

However, in the face of the COVID-19 pandemic, national support is not the only aid that some are offering to combat the silent threat of elderly poverty in Turkey. While the government implemented a quarantine for elderly Turks over the age of 65 to minimize the risk of COVID-19 for part of 2020, local organizations are also taking matters into their own hands. A local nonprofit in Istanbul dedicated to helping poverty-stricken Turks of all ages, Derin Yoksulluk Ağı (Deep Poverty Network), stated that even considering current government efforts and the inclusion of “old-age pension, [and] death compensation, even state aids are not enough to take people out of the poverty spiral.” Since the start of the pandemic, the Deep Poverty Network and organizations like it have worked to aid in alleviating the silent threat of elderly poverty in turkey.

The Future of Turkish Elderly Poverty

The current Turkish political landscape does not leave much room for the subject of elderly poverty in Turkey, with governmental attention focused on the more immediate political, economic and social struggles in Turkey. Without receiving the attention of Turkish leadership, the issue of elderly poverty has turned into a silently looming threat. With projections determining that the elderly population will triple by 2050, the silent threat of elderly poverty in Turkey still remains an issue. However, with the continued efforts of state programs and local assistance from organizations like the Deep Poverty Network, hope exists the outlook for Turkey’s elderly population.