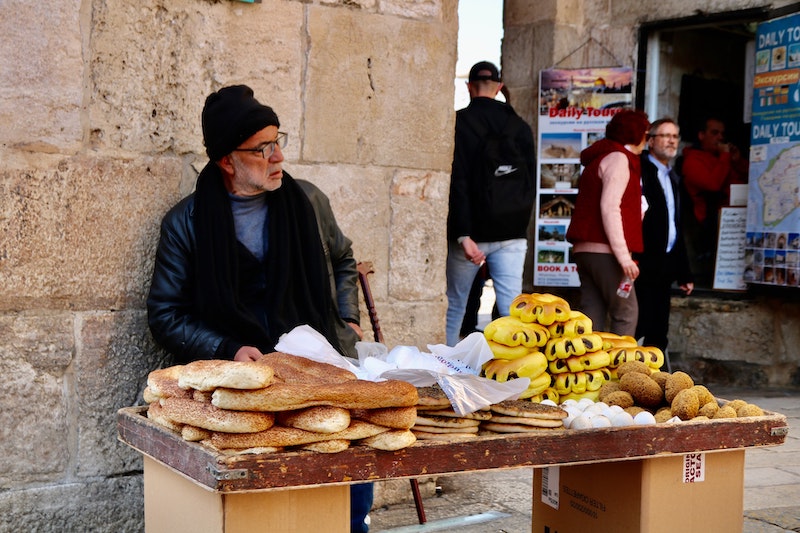 According to a 2021 report from the Palestinian Central Bureau of Statistics (PCBS), only 5% of the population in Palestine is 60 or older. The World Bank reports that Palestine’s poverty rate stood at 27.3% in 2021, a decrease of around 2% from the previous year when the economy deteriorated as a consequence of the onset of the COVID-19 pandemic. Elderly people have an increased risk of falling into poverty and the absence of adequate social protection systems exacerbates this vulnerability. The U.N. states that “in most countries, the risk of poverty increases with age.” OECD countries’ data from 2015 indicates that people in the age category of above 75 report poverty levels higher than those in the 66-75 age group. In 2017, the prevalence of elderly poverty in Palestine stood at 27%, equating to 5% of Palestine’s total number of impoverished persons.

4 Facts About Elderly Poverty in Palestine

A lack of adequate social safety nets exacerbates elderly poverty in Palestine. In 2020, following the negative impacts of the pandemic on the country, the U.N.’s Joint Sustainable Development Goal Fund, the World Food Programme (WFP), UNICEF and the International Labour Organization (ILO) worked with the Palestinian Ministry of Social Development to improve the social protection system. The Joint SDG Fund says, “While the existing Palestinian social protection system is among the most advanced in the region, it is not sufficient to address the needs of the most vulnerable groups.” The collaboration aims to strengthen the social protection system and make it “more inclusive and accessible to older people, particularly women.”

In June 2022, Palestine’s GDP rose by 1.1%. A stronger financial performance may improve the living standards of the population overall.