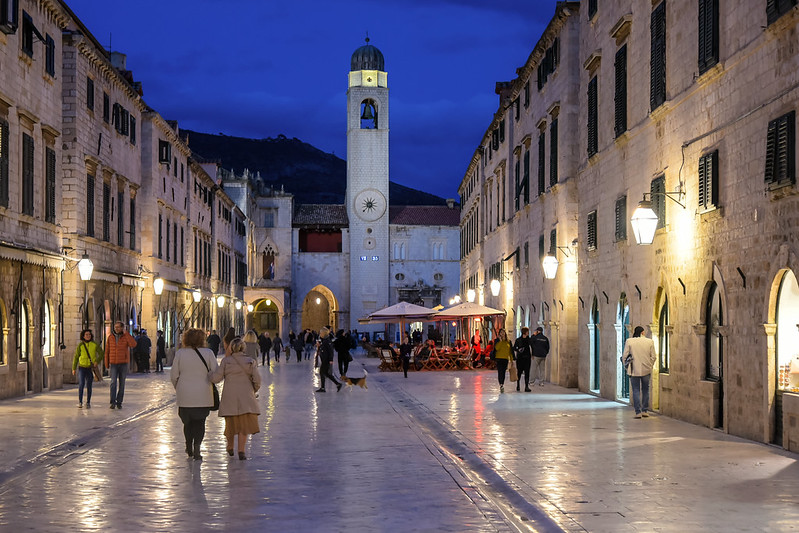 Inadequate pensions or non-existent pensions exacerbate elderly poverty in Croatia, infringing on the right to social security. With rising poverty rates among the elderly comes an increased risk of homelessness. Other factors also play a role, such as a rapidly aging population and the “feminization of the elderly population.”

The Rights of the Elderly in Croatia

Inadequate pensions further heighten elderly poverty in Croatia and infringe on the right to social security. According to the Croatian Pension Insurance Institute, “in April 2019, 457,365 retirees received a pension of less than HRK 2,000,” which amounts to about $281. Furthermore, “the average pension income in April 2019 was HRK 2,435.20,” which equates to about $342.

Higher life expectancy rates and decreased birth rates also contribute to an aging population, as in other countries. According to Croatia’s 2011 Census, the age group of 65 and older accounted for 17.7% of the population while in 2017 this percentage rose to 20.1%.

The feminization of the elderly age group means more women than men account for the elderly. According to the Central Bureau of Statistics of the Republic of Croatia (CBS), in 2017, the total number of women in the age group 65 or older stood at 59.66% compared to 40.34% for men. CBS projects that the elderly population aged 65 and older will rise to 27.6% by 2051.

The Social Care Strategy for the Elderly in the Republic of Croatia for the Period 2017-2020 introduces a solution to non-existent pensions that amplify elderly poverty in Croatia. The nation’s tax system will fund a national pension, also known as a “basic pension.” This will cover “people who do not have the required social insurance record to retire but are over the legal pensionable age of 65” and do not receive income through other sources. To be eligible, individuals must meet certain requirements. In particular, the introduction of a basic pension aims to prioritize extremely impoverished Croatian women residing in rural locations.

The study concluded that at least 30,000 to 40,000 people aged 65 or older did not meet the minimum requirements to be eligible for a pension, with women accounting for most of these ineligible individuals. At the time, discussions were underway to ensure the pension system becomes more inclusive and less restrictive.