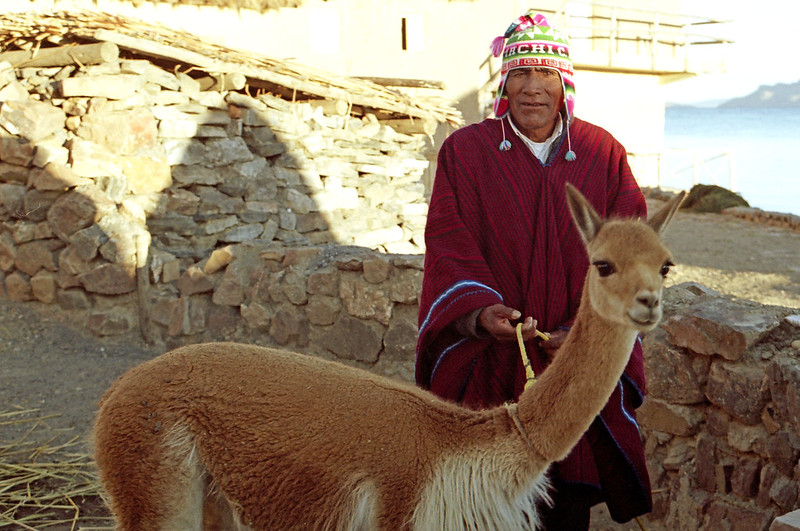 Bolivia is one of the most impoverished countries in South America with about 37% of the population living in poverty in 2019. More than 63% of elderly people in Bolivia live in poverty and Bolivia’s elderly population is growing rapidly. This elderly poverty in Bolivia involves circumstances such as food insecurity, limited livelihood possibilities, abandonment by family members moving to urban areas and discriminatory policies.

Despite being one of the most impoverished countries, Bolivia ranks above many Eastern European countries in terms of the well-being of senior citizens. The global population of the elderly is growing and it is expected to reach two billion by 2050. Out of these two billion people, 80% will live in low to middle-income countries with few people receiving income support.

Latin American countries are addressing the issue of elderly poverty by raising pension schemes in addition to their strong traditions of international healthcare. Pension schemes act as future investments. These investments take the economic burden of looking after older family members off of younger generations. These investments also allow the elderly more independence, and in turn, increases spending power and the ability to save. Bolivia introduced its universal pension, Renta Dignidad, in 2008. Households eligible for Renta Dignidad have seen a 14% lower poverty rate compared to ineligible households.

The Success of Renta Dignidad

Since the introduction of the non-contributory old-age pension Renta Dignidad, Bolivia has closed coverage gaps and achieved universal coverage. Renta Dignidad only costs about 1% of Bolivia’s GDP and is financed by “taxes on oil and gas production” as well as dividends from state-owned companies. Renta Dignidad has been very successful. Beyond the 14% reduction in poverty across eligible households, the pensions scheme has increased household income and consumption rates.

Child labor is more than 50% less prevalent in households receiving these pension benefits. Because many households no longer require children to work to contribute to household income, many children can now go to school. As such, the Bolivian school enrolment rate is almost 100%. In addition to reduced child labor, households receiving pension have 8% higher school enrollment rates than households without. Renta Dignidad reaches 91% of the population older than 60, and in 2013, had a monthly benefit of 250 bolivianos or $35. Renta Dignidad is the first, and currently, the only, universal pension program in Latin America.

Rural areas experience much more extreme poverty than urban areas. More than 80% of the rural population is unable to meet their basic needs. Additionally, the proportion of undocumented older people is much higher in rural areas. In order to administer Renta Dignidad, the military and national banking system is assisting the Ministry of Economy and Public Finance to deliver benefits. The involvement of the military is crucial in ensuring that remote rural areas reach high coverage rates. Military mobile units utilize mobile satellite dishes that allow beneficiaries to collect their pensions anywhere in the country.

The registration campaign conducted by the program also allows people living in rural areas more access to obtaining personal identification documents. The increased number of people with personal identification documents combined with the increased local demand for goods and services in rural areas due to pensions have helped formalize the rural economy and reduce elderly poverty.

Overall, Renta Dignidad is improving elderly poverty in Bolivia, ensuring that the oldest and most vulnerable population is taken care of.