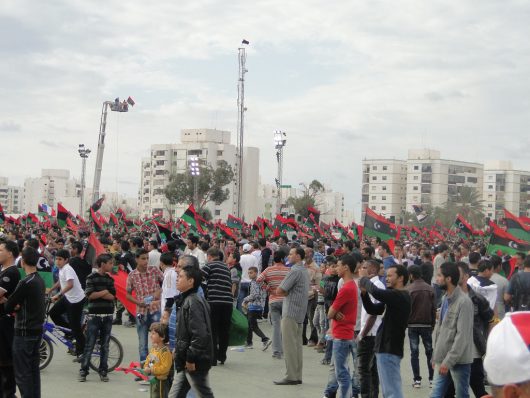 Disputes in Libya date back to the 7th century when the Arabs conquered Libya and first spread Islam. Since then, it has developed first into a united country, then into a divided one. Now, the Libyan crisis is worsening. Here are eight facts about the Libyan crisis:

For now, Libya continues its division while the international community continues providing aid. Recently, African leaders have held a mini-summit in Congo to discuss what further action is necessary. They decided that lifting the arms embargo was necessary to begin a more proactive approach to ending the war in Libya. Over 29 countries in the Middle East and Europe are continuing to open their borders to refugees, which is the greatest help that Libyan citizens can receive at present.