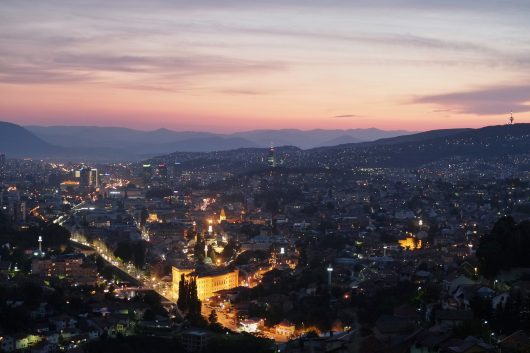 Between the years of 1991 and 1992, the country of Yugoslavia suffered mass chaos as nationalism in six different regions of the country began to surge. This was due in large part to growing perceptions of ethnic distinctions and a faltering economy. This time gave rise to intense violence and ethnic cleansing throughout the region, resulting in the Bosnian War. Here are five things to know about the Bosnian War:

From 1992 to 1995, the Bosnian War claimed the lives of roughly 100,000 people, 80% of whom were Bosniak — the worst act of genocide since the Holocaust. To date, almost 120,000 of the original 2.2 million people displaced by the conflict still live in bleak conditions in refugee centers far from their homes.