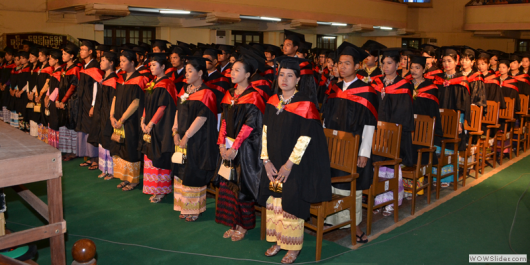 Since the start of last year, the government of Myanmar has taken significant strides in reforming its education system, particularly the tertiary-level schools.

One of the biggest changes has been the reopening of Yangon University. For 20 years, the Yangon University in Myanmar had been closed off to undergraduate students because the government has discouraged higher education. However, in 2014, the University was reopened to students. A young group of 1,000 new undergraduates have been selected to attend.

This is a historic, significant move made by the government of Myanmar for several reasons:

These could be seen as business opportunities for those schools who have pushed for education. However, there are many benefits for Yangon University to be affiliated with different universities.

There are high hopes for Myanmar as their education system continues to develop and become in sync with the rest of the world of higher education, which will ultimately change their culture and society.