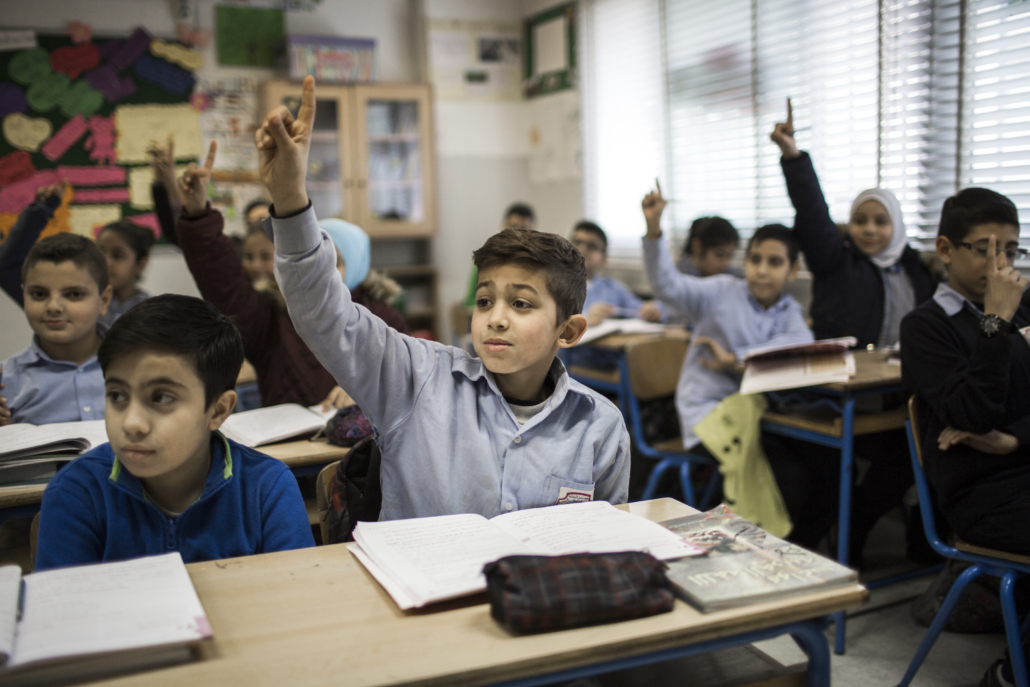 Syria is a Middle Eastern country that has been independent since 1946. Civil unrest and war within the country have been major conflicts that have affected other countries worldwide since 2011. These crises have had many negative effects on the Syrian education system. Here are eight facts about education in Syria.

8 Facts About Education in Syria

These eight facts about education in Syria show that while there are many factors preventing children from gaining an education, there are just as many aid programs determined to provide children with access to a stable learning environment. These programs help Syrians who reside in the home country as well as Syrian refugees who are fleeing to escape violence.