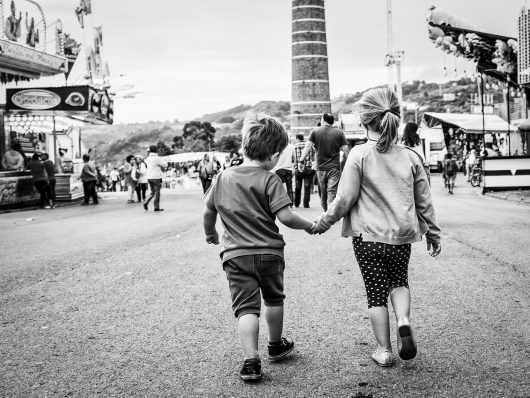 An education bill was introduced in 2013 that has gained controversy. It was passed in 2014 by the conservative Popular Party, which controlled Spanish parliament, despite opposition from other political parties. The bill increased the number of annual exams, organized school funding based on students’ test scores and reintroduced religion as a mandatory subject.

Many Spanish students have protested against this education bill and the subsequent increased costs for college tuition. In 2016, thousands of university students participated in protests in Madrid, Barcelona, and Valencia.

During the years 2012-2013, there were massive budget cuts on education amounting to 2.2 billion euros. Higher education in Spain took the bulk of the cut at 62.5 percent. The budget cuts led to increases in college tuition, which led to the student protests. The overall investment in education was 21 percent lower than in previous years.

However, even after the last few years of disarray with education in Spain, the Spanish government is trying to make improvements. In 2016, the government increased the education budget by 10.8 percent even after the large cuts in previous years. The early school leaving percentage is also falling, even as it remains the highest in the EU. The Spanish government has also been reforming the basic vocational education and training (VET) system to improve the chances of gaining employment after graduation for young people. The process seems to be working. The employment rate is one of the lowest in the EU but has risen from 40.9 percent in 2013 to 54.9 percent in 2015.

According to Article 27 of the Spanish Constitution, “Everyone has the right to education.” Therefore, the people of Spain have the right to affordable education to achieve opportunities. Education in Spain still has a chance to improve.