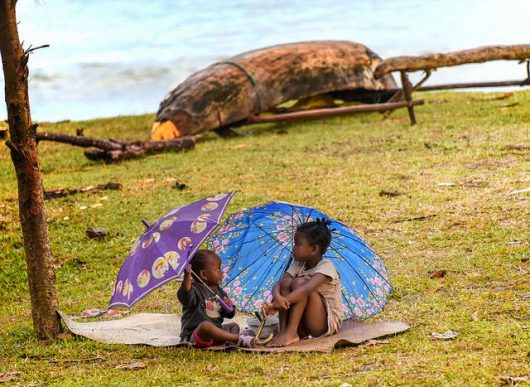 The notion that education and economic growth hold a relationship with each other is not a new idea. However, what is the extent of this relationship? What role does education play in development? And finally, what are the exact economic benefits of education both in the U.S. and abroad?

The Economic Effects of Education

According to the World Bank, one of the pivotal benefits of education is labor market earnings. Workers with more education earn higher wages than employees with no post-secondary education. Those with only a high school degree are twice as susceptible to unemployment than workers with a bachelor’s degree. Median college-educated workers earn 84 percent more than those with only a high school education. Additionally, workers with some college education but no completed degree earn 16 percent more than only high school trained employees.

There is significant data reflecting the education of the majority of technologically-oriented job holders. In fact, 92 percent of patent inventors have a bachelor’s degree and 92 percent of high-tech companies behind the growth of GDP are college educated as well.

The economic benefits of education are undeniably important to the U.S. In the country alone, GDP has potential to increase by $32 trillion, or 14.6 percent if all students are brought up to basic mastery by the National Assessment of Educational Progress standards. Intensive efforts at test score maximization for students in a handful of states with highest economic performance in the U.S. can increase GDP by $76 trillion over approaching decades. Furthermore, improvements in education according to spending on K-12 schooling is said to reap more improvements from investment than the burden of the cost.

The Return on Investment (ROI) of Education

Education has the power to uplift a country and establish a healthy, efficient economy. It has also played a pivotal role in the increase of productivity and wages amongst workers and proved to be a successful endeavor for investors. Fortunately, there is much more potential within education to help the world to flourish.

Women’s Rights in the Philippines: A March for EqualityEfforts to Increase Access to Financial Services in Sub-Saharan Africa
Scroll to top