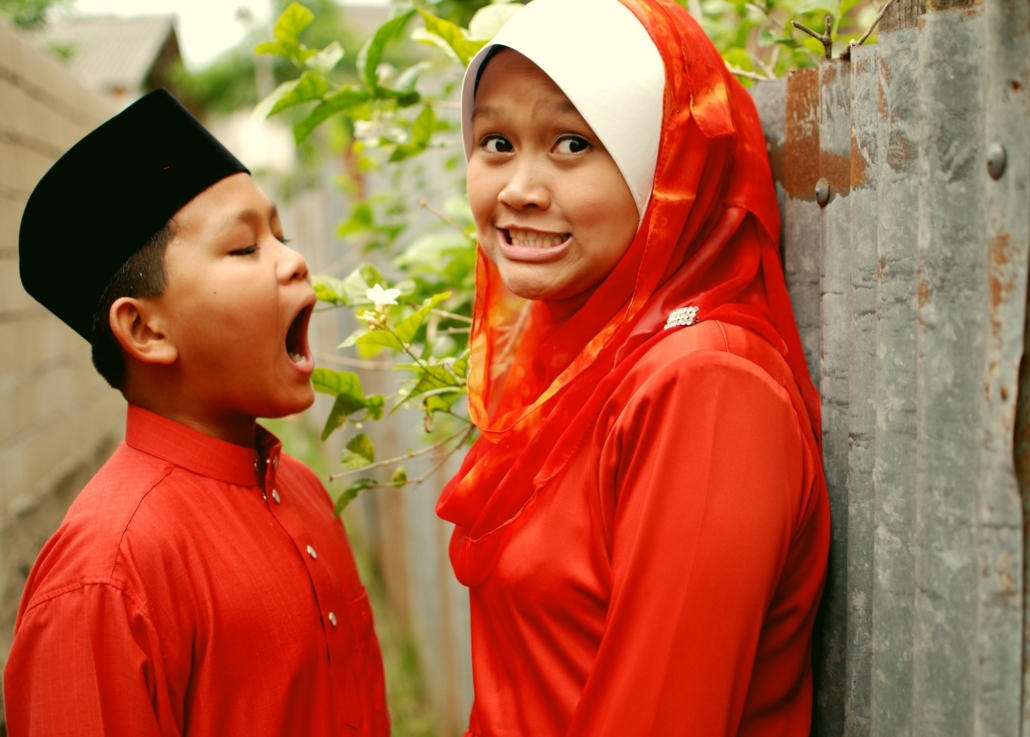 Malaysia has developed steadily over the last 60 years, and the International Monetary Fund (IMF) now classifies it as an “upper-middle-income” country. However, this development has been uneven as it has favored the western half of the peninsula while leaving the east struggling to keep up. Part of the reason for this uneven development is the lack of high-tech transportation infrastructure to connect the underdeveloped east with the developed west efficiently. The East Coast Rail Link (ECRL) is a high-speed railway that the Malaysian government proposed to satisfy this need.

The peninsular Southeast Asian nation, Malaysia, was a British colony until it gained independence in 1957. Naturally, as a newly independent nation, it lacked development. In 1961, its GDP per capita was a measly $235 with a -3.83% growth and its debt as a percentage of GDP was 79.54%.

Malaysia has achieved these astounding numbers through diversifying its economy beyond commodities and agriculture towards a manufacturing and service-based economy. Malaysia is now a leading exporter in electrical appliances, electronic parts and components and one of the world’s most open economies. As a result, Malaysia is now an upper-middle-income country.

Nevertheless, with all of its developmental success, it has been geographically uneven with the western portion of the peninsula receiving the lion’s share of economic development. On the other hand, the eastern region lacks development.

The data illustrates the discrepancies between the west and the east. For instance, the eastern states of peninsular Malaysia, namely Kelantan, Pahang and Terengganu, contribute a combined total of 8.4% to Malaysian economic growth. In contrast, Malaysia’s western financial hub, Kuala Lumpur, contributes 16.1% by itself. Meanwhile, Kuala Lumpur has a GDP per capita of 121,293 RM, which is in stark contrast to Terengganu, Kelantan and Pahang, 30,216 RM, 13,668 RM and 35,554 RM, respectively.

This spatial inequality has its roots in Malaysia’s colonial past and its topographical distinctions. The British first exploited areas on the west coast for raw resources. However, over time, the West Coast developed into trading centers with key regional ports leaving the east without the benefits of British industrial experience.

What further complicated righting this historical discrepancy is an extensive mountain range running through the middle of the nation, preventing connectivity between the developed states in the west and the underdeveloped states in the east. Therefore, economic centers and the opportunities they present, such as the federal territory of Kuala Lumpur and Selangor, have experienced a disconnect from the economically embryonic areas of Kelantan, Pahang and Terengganu.

To the credit of the government, it has embarked on an ambitious initiative to correct these iniquities: The East Coast Rail Link (ECRL) project. The ECRL is an $11 billion Chinese-backed High-Speed-Rail project that sets out to connect the East Coast and the West Coast by connecting Kuala Lumpur to the three eastern states Terengganu, Kelantan and Pahang. The ECRL project will have 20 stations (14 of those passengers, five combined freight and passenger and one with a dedication to freight trains only) and will have 40 tunnels from Kota Bahura to Port Klang. The government expects the ECRL to reach completion by 2026, assuming that neither the COVID-19 pandemic nor Malaysia’s tumultuous politics delay it too much.

The Benefits of ECRL

The ECRL is critical for eastern development because it gives inhabitants access to better economic opportunities like jobs or services such as healthcare and education by connecting it with the more developed Kuala Lumpur region. This connectedness will give workers the flexibility to pursue economic and socioeconomic opportunities outside their home region and create growth centers closer to home.

However, what is innovative about the project is that it will connect the two regions very efficiently. It will achieve this efficiency mainly by reducing the time and cost of travel significantly. For example, Prime Minister Najib promised that the journey from the important ITT in Gombak, Selangor, to Kota Baru, Kelantan, will reduce from its current eight to 12 hours down to around four.

In effect, this more efficient transportation network reduces the cost of traveling and gives rural area inhabitants better flexibility in working outside of their home towns and more significant economic opportunities previously reserved for those nearer to the western financial centers. The economic benefits of this are illustrated by the government’s prediction that in Terengganu, Kelantan and Pahang, the GDP would grow by 1.5% the current growth rate.

Granted, the ECRL does little to effect change in the states off of the peninsula, namely Sarawak and Sabah, which desperately need it. Yet, for the severely underdeveloped East Coast, the ECRL project will reduce both poverty and economic cost through the influx of jobs that come with these projects, the newfound flexibility of workers to maneuver outside their rural areas and the reduction of travel costs, both financially and regarding time. As Lingzi writes, for the “less developed states on the east coast…the ECRL looks like an economic lifeline.”