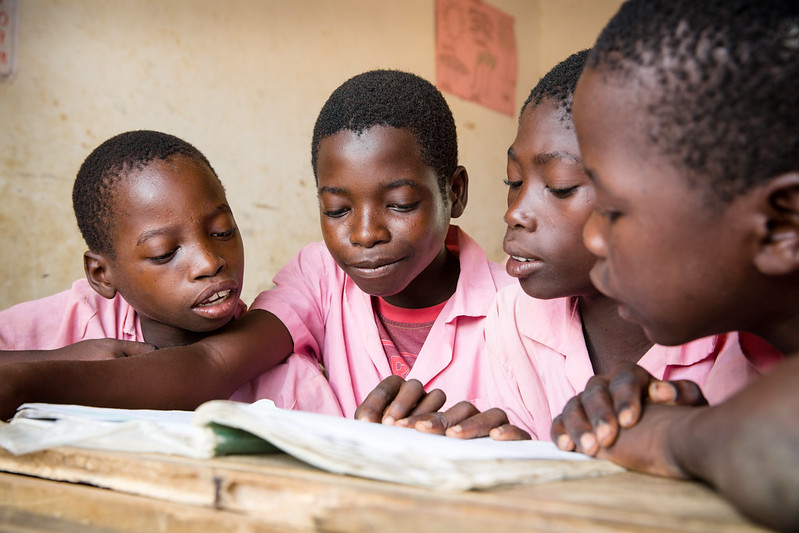 Education is one of the most fundamental rights a child must have, no matter where they live. A free, equitable and good-quality education is also one of the Sustainable Development Goals (SDGs) that the United Nations designed. Education allows a student to be literate and articulate, and gain proper knowledge of various subjects. Unfortunately, many students experience early school dropouts drop out of school due to financial, social and political reasons.

Reasons Why Students Drop Out

There are several reasons for early school dropouts in developing countries. The most common causes are:

Many organizations, charities and institutes are raising funds and implementing strategies to prevent and end the global education crisis. UNICEF, UNESCO, Education International and The Global Partnership for Education are some organizations that serve and support this cause. UNICEF is currently working with various partners and officials to remove current barriers along girls’ education paths. UNICEF’s priority is to enable girls to complete their secondary education.

Even though many efforts are helping girls obtain an education, there is still much work to do. Every little contribution can improve the educational crisis that girls face. Moreover, free education can give equal opportunities to the future community of girls who can be the leaders of tomorrow. Equality in education can lead to stable and civilized communities around the globe and put an end to early school dropouts.