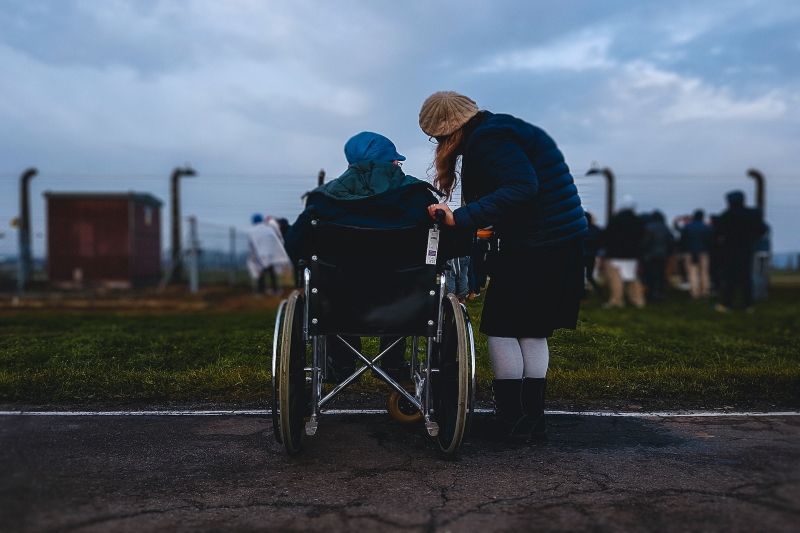 Recently, more and more information has been coming to light on how employment and wage differ for people, especially for minorities such as women and people of color. However, one group of people has frequently experienced exclusion from the conversation: people with disabilities. On average in the U.K., disabled employees receive almost £2 per hour less than their coworkers without disabilities. Over the last couple of years, the disability pay gap has been widening. In 2014, employees with disabilities earned 11.7% less than non-disabled employees. In 2019, they earned 14.1% less.

The pay gap is significantly more apparent for women than men. From 1997-2014, the disability pay gap for men was 13%, whereas it was 7% for women. The pay gap also differs significantly for those with mental versus physical disabilities. Men with mental disorders such as depression and anxiety had a pay gap of 30%, whereas women suffering from the same mental illnesses had a pay gap of 10%. Men with learning disabilities experienced even higher pay gaps, making around 60% less than other workers without disabilities.

The Cause of This Pay Gap

Many factors influence the disability pay gap, from facing discrimination to impairments due to their disability. However, the most influential factor is that many people with disabilities are less likely to work full-time and year-round in nearly every occupation, according to the Equality and Human Rights Commission report. When factoring in the schedules and occupations of a worker with disabilities, the pay gap nearly disappeared. Similarly, accounting for sickness leave also significantly reduces the pay gap.

In conclusion, those with disabilities face a tremendously higher rate of poverty, something that people often leave out of the discussion regarding global poverty. However, organizations and governments are making an effort to combat it and as they put more and more measures into place, the poverty rate is slowly reducing.