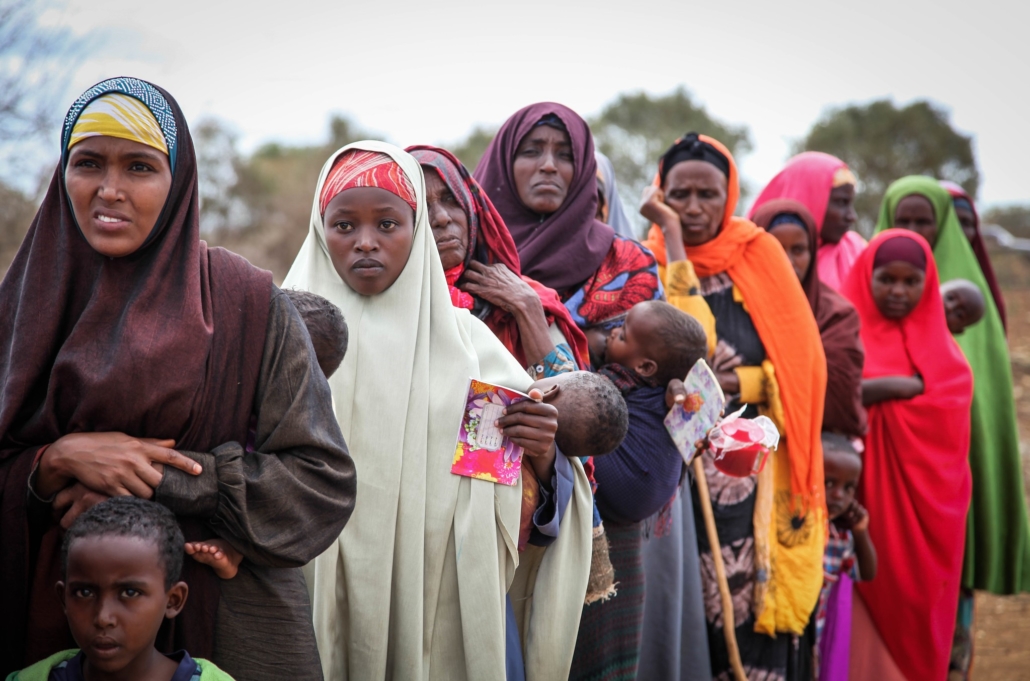 In early September 2021, World Health Organization (WHO) Director-General Tedros Adhanom Ghebreyesus and other WHO officials called for a delay in administering booster shots until the COVID-19 vaccine becomes more accessible to low-and middle-income countries. While wealthier nations are already offering booster shots to their fully vaccinated citizens to protect against COVID-19, other low-income countries, such as the African nation of Burundi, are just recently rolling out their first round of vaccines. WHO officials argue that these doses of booster shots would be more beneficial in ending the global pandemic if countries allocate them to developing nations instead.

This is not the first time WHO officials called for a delay in administering booster shots as Ghebreyesus previously recommended the postponement of boosters until at least the end of September 2021. However, with many nations disregarding this request, the WHO is now calling for nations to pause booster shots until the end of 2021.

Burundi, a poverty-stricken country in Africa, has noted more than 12,000 cases of COVID-19 as of September 1, 2021. However, Burundi accepted its first supply of COVID-19 vaccines only in August 2021. Thus, at this point, a significant portion of the nation remains unvaccinated. These circumstances stand in stark contrast to countries such as Israel that are now offering booster shots to all vaccinated individuals ages 12 and older.

Each booster a nation dispenses comes with opportunity costs. Researchers argue that every booster shot a nation administers constitutes an inoculation that could go toward vaccinating an individual from an underdeveloped nation. These booster shots in wealthier countries ultimately deprive many at-risk populations within low- and middle-income countries of a chance at surviving COVID-19. Without a majority vaccinated population, these nations struggle to thwart the overall spread of the virus in their countries.

The Need for Booster Shots

While Ghebreyesus accepts that higher-risk portions of the population may benefit from booster shots, he believes boosters are unnecessary for low-risk groups. “We do not want to see widespread use of boosters for healthy people who are fully vaccinated,” he said. Furthermore, WHO officials maintain that there is a lack of evidence to suggest that booster shots are beneficial for protecting against COVID-19. Until this proof is available, vaccine doses will likely be more useful if the world prioritizes redirection and distribution of these shots to developing nations.

Compliance for the Moratorium on Boosters

Despite the initial failure of the first moratorium placed on booster shots, WHO officials believe that this time, nations are taking the moratorium more seriously. WHO official Dr. Bruce Aylward has stated that several countries are taking this plea into consideration, delaying their distributions of booster shots. Additionally, some vaccine manufacturers are pledging to supply lower- and middle-income countries with vaccines rather than wealthier nations that already have an ample supply.

As of September 1, 2021, about 73% of the global population was not vaccinated. Many of these unprotected individuals come from underdeveloped nations with lacking resources. Meanwhile, several wealthy nations are administering booster shots to healthy individuals. As the world continues to fight the COVID-19 pandemic, it is important to prioritize global vaccine equity as even one nation without adequate protection from COVID-19 means the whole world is without protection.