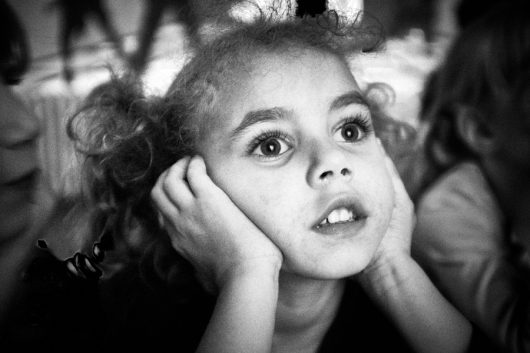 On October 11, the U.N. celebrated its annual Day of the Girl Child, which focuses on advancing the status of girls worldwide by celebrating their potential when combating the forces that endanger and repress them, such as child marriage, education inequality and health issues.

Since its inception in 2011, the Day of the Girl Child centers on a different topic each year. In 2016, the theme “Girls’ Progress = Goals Progress: A Global Girl Data Movement,” emphasizes the use of technological advances to acquire comprehensive data on girls worldwide, their unique struggles and the forces that oppress them.

In an address at the U.N. headquarters on October 11, 2016, Executive Director of U.N. Women Phumzile Mlambo-Ngcuka spoke on the importance of this movement: “Working with our partners, we are supporting countries to strengthen national capacity and systems to collect, analyse and disseminate gender data to improve statistics on priority issues for girls — including gender-based violence, adolescent pregnancy and reproductive health, informal employment, entrepreneurship, and unpaid work.”

Much of the U.N.’s efforts regarding the Day of the Girl Child centers on the practice of child, early and forced marriage, all of which remain prevalent issues in the world’s poorest countries.

Child marriage not only leaves psychological and physical scars that inhibit girls from personal fulfillment but also perpetuates cycles of poverty that trap families in situations with little or no education, economic disadvantages and poor health conditions.

Families often seek the temporary financial relief of a “bride price,” money given to them in exchange for marriage to their daughter. This practice, however, only continues the cyclical nature of poverty in their communities – it denies girls the opportunity for education, and ultimately, cripples new and developing families in the same way.

The U.N. has already made some advancements in the for fight for girls’ equality. After drawn-out and passionate lobbying in Malawi, the country passed the Marriage, Divorce and Family Relations Act in 2015, which restricts the age of marriage without parental consent to 18.

Thanks to advancements in data collection, the lives of girls and women across the globe may now be much easier to improve. U.N. Women has continued to push for the end of child marriage, and thus, a step toward ending deeply entrenched poverty in some of the world’s poorest countries. As U.N. Assistant Secretary-General Lakshmi Puri phrased it, “Humanity can’t afford to lose half of the world’s creativity, passion and work. When you invest in a girl everyone benefits.”