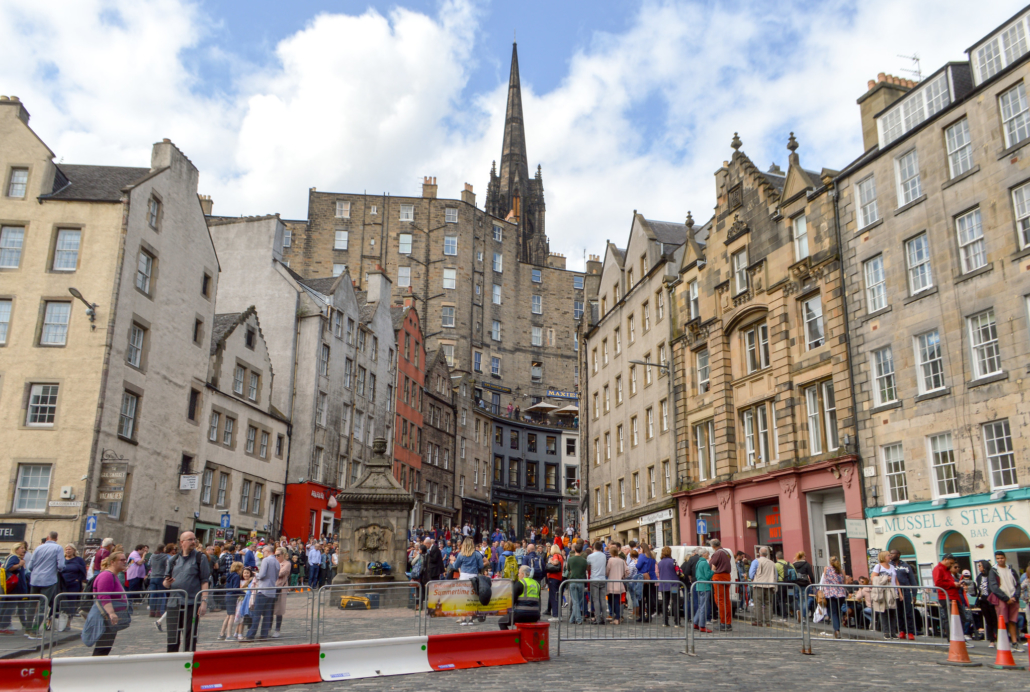 After the steady decline of poverty in Scotland throughout much of the 1990s and through the 2000s, the current state of poverty in has been rapidly increasing within the last decade. According to the Joseph Rowntree Foundations (JRF) report, even before the COVID-19 pandemic “around a million people in Scotland were in poverty, living precarious and insecure lives,” with 230,000 of those people being children.

Between 2016 and 2019, at least a quarter of the children living in Scotland endured poverty, according to the JRF report. Many factors, that are partially or wholly outside parents’ control and completely outside of children’s control, exacerbate poverty. Many attribute poverty to inadequate social security, minimal income from employment and high costs of living.

Without the finances to afford higher education, the attainment of which could open doors to higher-paying, skilled employment opportunities, the poverty cycle continues for many families living in Scotland. People living in poverty are also at risk of poor health and social outcomes, among other risks.

These effects were greatly intensified during the COVID-19 pandemic with the nation facing the deepest and fastest economic contraction in the history of Scotland. The Scottish economy contracted by 19.4% between April to June 2020, marking Scotland’s steepest fall ever in a quarterly GDP.

In addition to the economic contraction, Scotland saw a jump in the number of households with insufficient funds to cover basic living costs. These financial difficulties have led to displacement. Between the months of April 2020 and March 2021, Shelter Scotland received 33,792 homeless applications and assessed 27,571 households as homeless. This is the equivalent of a household becoming homeless once every 19 minutes.

Since its creation in 1968, the organization has been supporting and advising people who experience homelessness, fighting for house policy changes at all levels. It is also using research to better advocate for those affected by poverty in Scotland. In 2018/19, the organization assisted 41,192 needy households.

Another organization that is a key contributor to reducing the imprint of poverty on Scotland is the Child Poverty Action Group (CPAG). CPAG in Scotland raises awareness of the impact poverty has on children in Scotland, working to maximize families’ incomes by ensuring eligibility for benefits and campaigning for positive policy changes to end poverty.

The organization secured £292.6 million in assistance for low-income families during the pandemic. It also helped as many as 100,000 families through legal action in court.

Although organizations such as these are leaving their footprint in the fight against the current state of poverty in Scotland, the nation still has a long way to go. Both the Scottish and U.K. governments must take drastic action.

One of the main implementations the government has made is keeping the income lifeline offered to recipients of Universal Credit and Working Tax Credit beyond April 2021 and extending it to those receiving other legacy benefits. Estimates have stated that as many as 1.3 million people in Scotland will benefit from this, according to the JRF report.

While the current state of poverty in Scotland is dire, this does not have to define the future of the nation. With a proper approach from the government and a sufficient amount of assistance, the future of Scotland can appear much brighter.